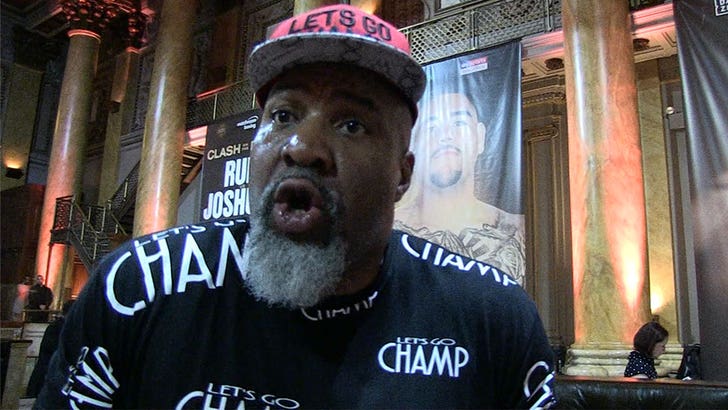 Is the Return of the Cannon a possibility at age 47??

HELL YEAH!!! So says Shannon Briggs himself, who tells TMZ Sports he'd be down to take a fight in 2020 ... all he needs is a few months to get back into shape.

We spoke with the 2-time world heavyweight champ about the upcoming rematch between Anthony Joshua and Andy Ruiz ... when Briggs started showing us he's still got it!!

So, we had to ask Briggs if he could take on AJ or Ruiz ... and he says ABSOLUTELY, as long as he has time to get ready.

He turns 48 in December, but he clearly doesn't give a DAMN about age.

"I think right now, I'm out of shape. But, I think that you give me 6 months and a couple fights, I'll be able to beat any man in the world."

Briggs says people have been ducking him throughout his career ... so we'll see if that happens again next year. 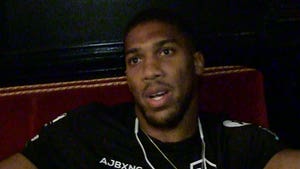 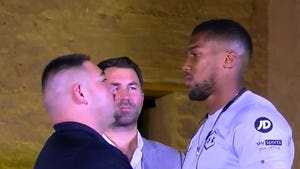