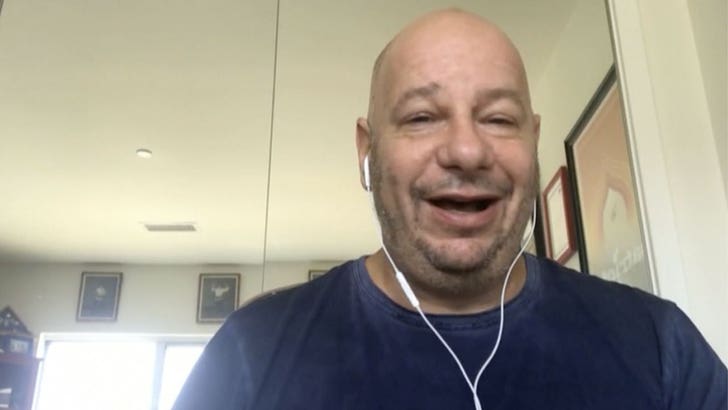 Jeff Ross makes his living roasting others, and he says there's one person who stands above the rest when it comes to handling harsh jokes directed their way ... Caitlyn Jenner.

The RoastMaster General himself joined us on "TMZ Live" Tuesday to share some behind-the-scenes info from the Comedy Central 'Roast of Alec Baldwin' ... and Jeff says Caitlyn did a helluva job taking digs from Blake Griffin and others. BTW, she also dished out some jabs.

As you know ... Blake got huge laughs with jokes about Caitlyn's gender reassignment and thanking her -- on behalf of NBA players and rappers -- for giving Kendall and Kylie daddy issues. Don't forget, Blake and Kendall actually dated.

Jeff commends Caitlyn for being a great sport and shares an interesting little nugget about her history with celebrity roasts ... which might explain why she was totally down for this one.

More importantly, Jeff says Caitlyn being the first transgender person to appear on one of his celebrity roasts will have a social impact far beyond the laughs they had that night.

Of course, Jeff couldn't resist roasting Caitlyn a little himself ... and ya gotta hear his punchline!!! 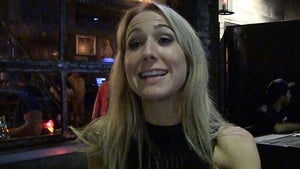