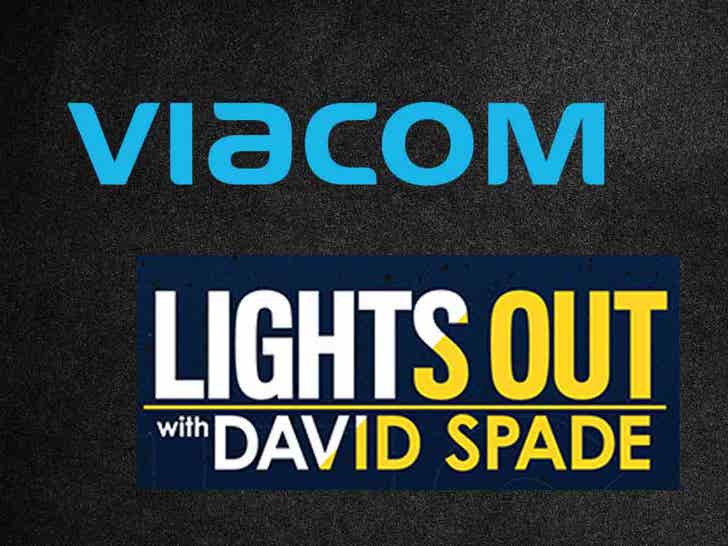 The company that owns Comedy Central, which produces David Spade's new late-night show, is being sued after one of the staffers allegedly left the launch party drunk, and killed a pedestrian.

Here's what happened, according to a new lawsuit. Viacom was hosting the party at Nightingale Plaza nightclub in WeHo back in August, celebrating the premiere of "Lights out with David Spade."

The suit claims Jacob Gralitzer, who worked on the show, got drunk at the party and no one stopped him from driving. The suit characterizes Gralitzer as "severely intoxicated." It says he got drunk "with the permission and knowledge of one or more of his supervisors at Viacom."

According to the lawsuit, Gralitzer went to the valet, provided by Viacom, and the valet gave him the keys and he drove away.

The suit claims Gralitzer was driving on Melrose at excessive speeds and ran into another car which careened onto the sidewalk, striking and killing 24-year-old Noah Benardout.

Gralitzer was arrested and booked for gross vehicular manslaughter while driving under the influence.

According to the lawsuit filed by Benardout's estate, Viacom is responsible because it had authority over Gralitzer and could have stopped him from excessively drinking and driving. The suit claims by providing valet service the company was encouraging employees to drive to and from the party.

David Spade is NOT being sued.

We reached out to Viacom ... so far, no word back. 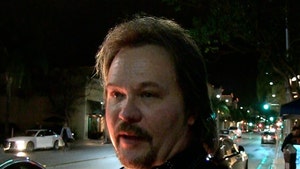