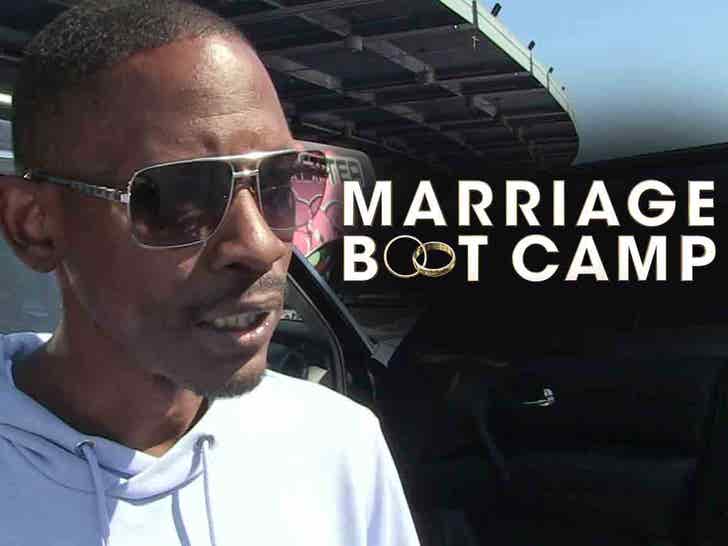 Kurupt relapsed and got so wasted on alcohol at the 'Marriage Boot Camp' house, he was rushed to the hospital ... and now booze is banned from the reality TV show.

Sources close to production tell TMZ ... Kurupt turned up with the rest of the cast inside the 'MBC' house, and the rapper drank so much he ended up needing medical treatment. We're told Kurupt missed 2 days of filming while he was hospitalized from his boozy night.

Kurupt's bender is having serious repercussions for him and his costars. Our sources say production told cast members there will be no more alcohol in the house for the remainder of this season, and the plan is to ban booze from future seasons.

Before Kurupt's dangerous relapse ... we're told every adult beverage imaginable was available in the 'MBC' house ... but now the home is completely dry.

Ya gotta feel for Kurupt ... the rapper's trying to recover from a drinking problem and stay sober, but he was living in a house stocked with vices.

Guess they don't call it 'Marriage Booze Camp' for a reason. 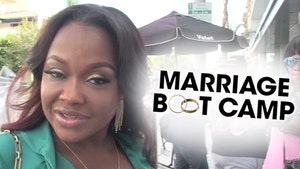 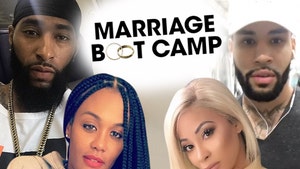