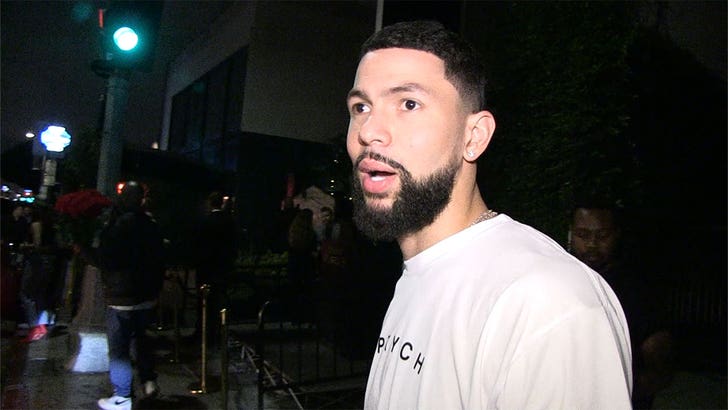 Austin Rivers has a message for Lonzo Ball -- you're NOT "damaged goods," no matter what your father tells you.

Everyone was talking about LaVar Ball on Monday after he got into it with the New Oleans Pelicans player about the state of the family business, Big Baller Brand, during an episode of "Ball in the Family."

Lonzo floated the idea of changing the company name as part of a BBB relaunch, and LaVar shot that down ... taking a swipe at his son in the process.

"That’s like people saying, ‘Oh, hey, change Lonzo’s name to Alfonzo on the fact that he been damaged goods for the last two years."

Yeah, not good ... people are upset at LaVar saying he crossed a line.

So, when we spotted Austin leaving Poppy in L.A., we asked the Houston Rockets star how he would have reacted if his famous father would have said that to him.

"That'd be messed up," Rivers says.

For his part, LaVar issued an explanation through his rep, Denise White ...

"'Damaged goods' was an analogy. The comment is being misconstrued and taken out of context. LaVar is getting ready to spend time with his son in NOLA and their relationship couldn’t be better." 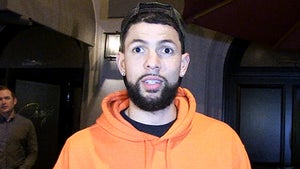 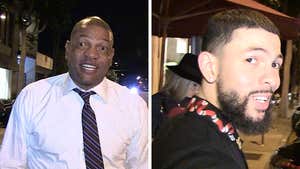