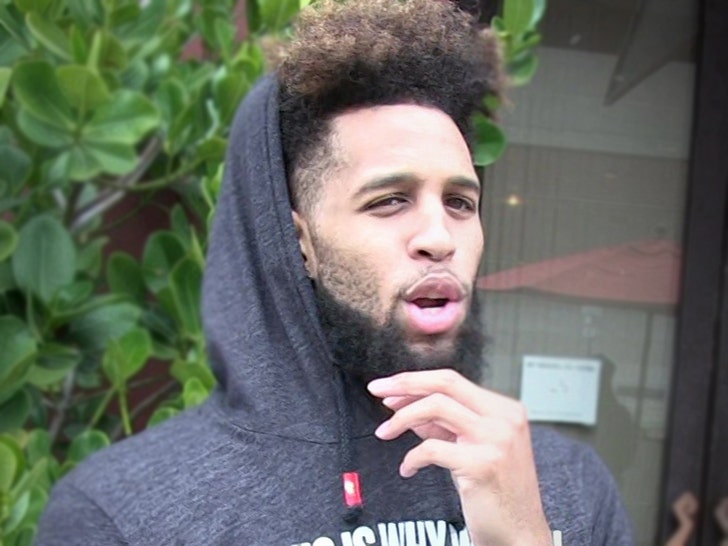 Allen Crabbe just got hit with 2 DUI charges after getting popped by cops on the Sunset Strip this summer ... TMZ Sports has learned.

The NBA baller was busted back on June 25 after cops say the 27-year-old was "straddling lanes" around midnight on the popular Hollywood street.

You can see what happens next in the TMZ Sports video ... cops conducted a field sobriety test on the 6'6", 212-pound small forward. 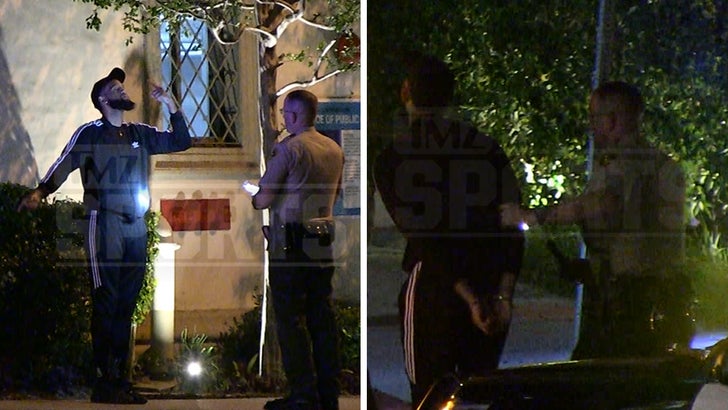 While it didn't outwardly appear Crabbe bombed the test ... police arrested him on suspicion of drunk driving.

Now, we've learned the L.A. District Attorney has hit Crabbe with one count of DUI of an alcoholic beverage and one count of driving with a .08 BAC or higher -- both misdemeanors.

Crabbe could face time behind bars for the offenses -- and he'll have to fight the case in court. His arraignment hearing is slated for next week in L.A.

Crabbe was traded from the Brooklyn Nets to the Atlanta Hawks shortly before his June pullover. In his NBA career so far, he's made close to $60 MILLION. 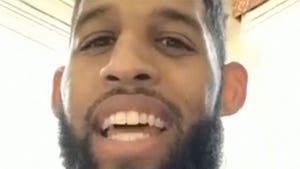 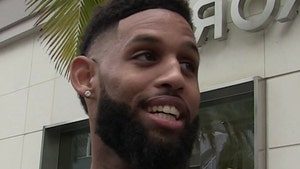