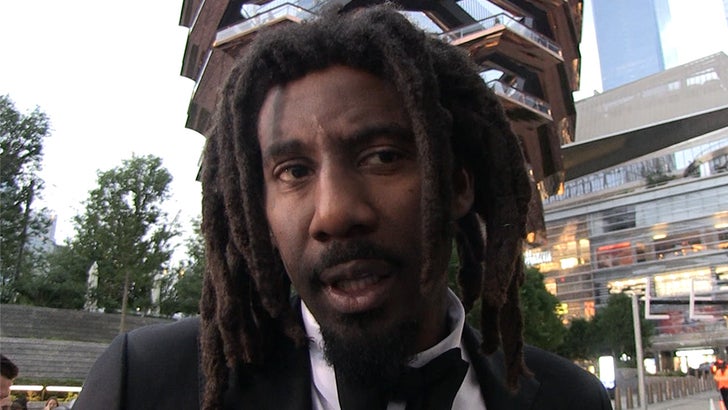 Amar'e Stoudemire is ready to follow Joe Johnson's lead ... telling TMZ Sports he's still training his ass off in hopes of signing with an NBA team next season.

36-year-old Stoudemire hasn't played in the NBA since 2016 during a stint with the Miami Heat -- but he hasn't stopped playing pro ball.

Amar'e went to Israel to play ball over there -- and spent a season hoopin' in Ice Cube's BIG3 league in 2018.

So, when we spotted the 6'10" former 6-time NBA All-Star out in NYC, we asked what's up with his pursuit of a new NBA contract.

"I'm still training and being patient," Amar'e told us ... "If a phone call comes my way, I'll be ready for it. If not, there's no pressure."

Part of the reason there's no pressure is because Amar'e made more than $161 MILLION from his NBA playing days ... not counting endorsement deals or his cameo in Amy Schumer's "Trainwreck."

We asked Amar'e why he thinks Joe (the reigning BIG3 MVP) is getting another NBA opportunity while he hasn't yet.

"Joe played last year (2017-18 season) in the NBA. So, they're pretty familiar with him. I was overseas in Israel for 3 years. So, kinda out of sight, out of mind. We'll kind of see what happens." 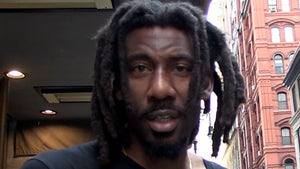 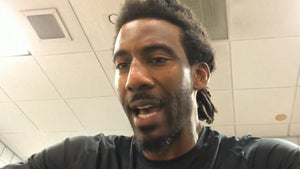 Amar'e Stoudemire, I'll Be On An NBA Roster Next Season