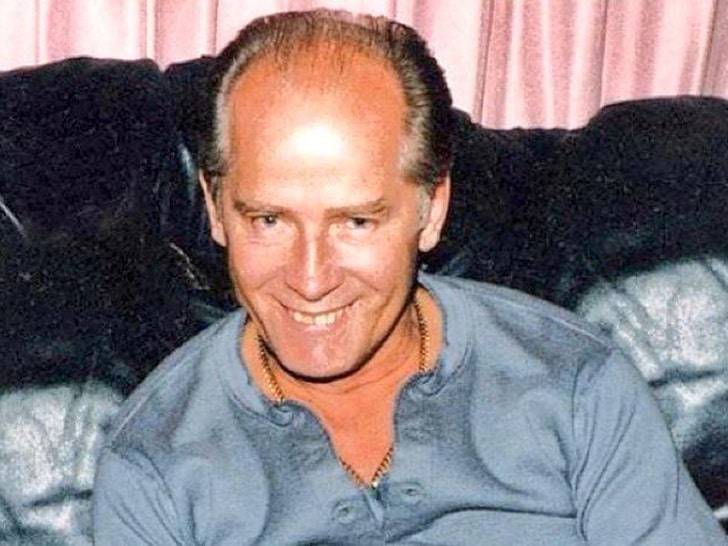 Whitey Bulger was intentionally put in harm's way by the federal government which wanted him dead ... that's the claim the late mobster's family is now making.

The notorious mobster was transferred to one of the most violent prisons in America last October and placed in general population, where he was beaten with a lock in a sock, and one or more inmates tried to gouge his eyes out with a shiv and also tried to cut off his tongue.

The family's lawyer, Hank Brennan, says they plan on filing a wrongful death lawsuit against the U.S. Justice Dept., claiming "We believe that James Bulger was deliberately placed in harm's way."

Brennan went on ... "There is simply no other explanation for the transfer of someone in his condition and inmate status to be placed in the general population of one of the country's most violent federal penitentiaries." 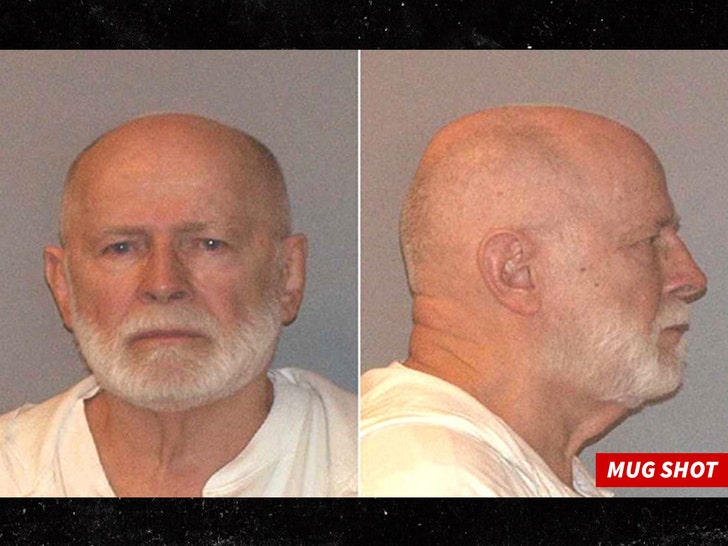 The 89-year-old's family thought he was going to be moved to a medical facility because of his various health problems.

As we reported, he was on the run for 16 years ... living part of the time in plain sight in Santa Monica, where he was captured in 2011.

Bulger was in the Winter Hill Gang and was allegedly responsible for as many as 11 murders. He was convicted in 2013 of various crimes, including murder. He had been serving his life sentence in a Florida federal penitentiary before being transferred in 2018 to Hazelton. He was at that facility for less than 12 hours before he was attacked.

He had cooperated with the FBI, and that's what appeared to be behind the fatal attack. The mob often targets "rats" by cutting out their tongue and gouging out their eyes. 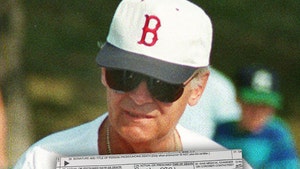