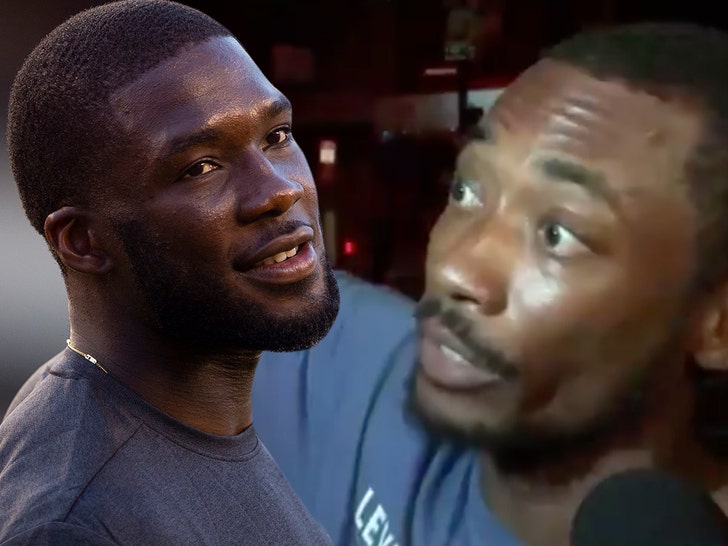 Think Nelson Agholor has bitterness toward a Philadelphia hero who clowned him after saving babies from a fire???

HELL NO ... the Eagles wide receiver is straight-up impressed -- and wants the dude to get VIP treatment at a Philly game soon!!!

Here's the deal if ya missed it ... Hakim Laws heroically helped kids flee from a burning building over the weekend, and afterward, he shaded the hell out of Agholor.

"I see a guy hanging out the window screaming that his kids were in there,” Laws told CBS 3 in Philly.

The most Philly soundbite goes to this guy who helped catch children thrown from a window during a fire. pic.twitter.com/3rH69gU2fL

"My man just started throwing babies out ... and we was catching them, unlike Agholor and all his mishaps."

Of course, Nelson's had the dropsies for the Eagles in the past two weeks ... he blew the chance at a game-winning TD pass vs. the Falcons in Week 2 and had a few more mistakes in a loss to the Lions on Sunday.

But, Agholor took Laws' shade in stride ... and asked Twitter to help him find the guy, saying, "Thank you for being a hero in the community, would like to invite you and your family to the next home game."

Unclear if Agholor has found Laws yet ... but really cool gesture from the 26-year-old receiver!! 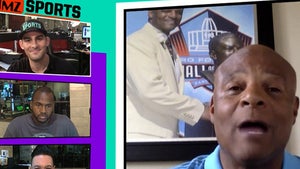 Warren Moon Says Donovan McNabb Is A Hall Of Famer, No Need To Campaign! 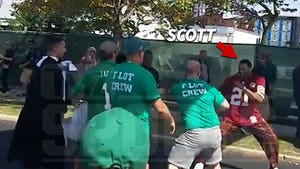