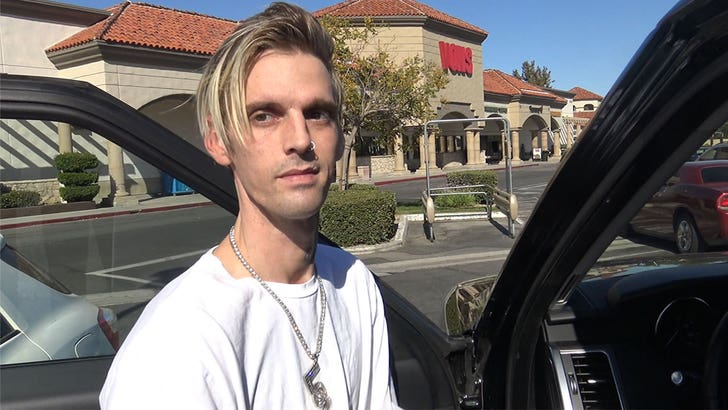 Aaron Carter is no longer a gun owner, telling us he sold all of his firearms ... and he says he's also getting treatment, but not because that's what his family wants.

We got Aaron running errands near his home in Lancaster, CA and he told us he's done with his family after getting hit with restraining orders from brother Nick and sister Angel ... and he's also done with his guns.

Aaron tells us he's officially sold his firearms -- remember, he had at least two assault rifles, a pistol and a shotgun -- and the singer shows us the paperwork as proof. Dude means business.

You'll recall ... just last week Aaron told us he was going to get rid of his guns -- some of which he bought earlier this month -- for good. Looks like he followed through.

As for his strained relationship with his family ... Aaron's still pretty pissed with his Backstreet Boys brother. Aaron questions why Nick waited so long to get a restraining order after he allegedly threatened to kill Nick's pregnant wife and unborn child.

Aaron also says he's been working with a team of doctors to ween him off Xanax. 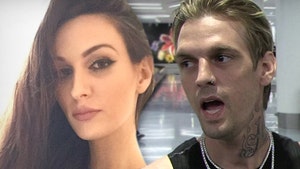 Aaron Carter's Sister Angel Gets Restraining Order Against Him 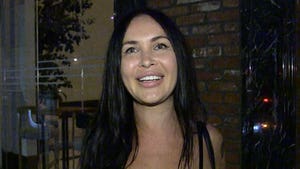