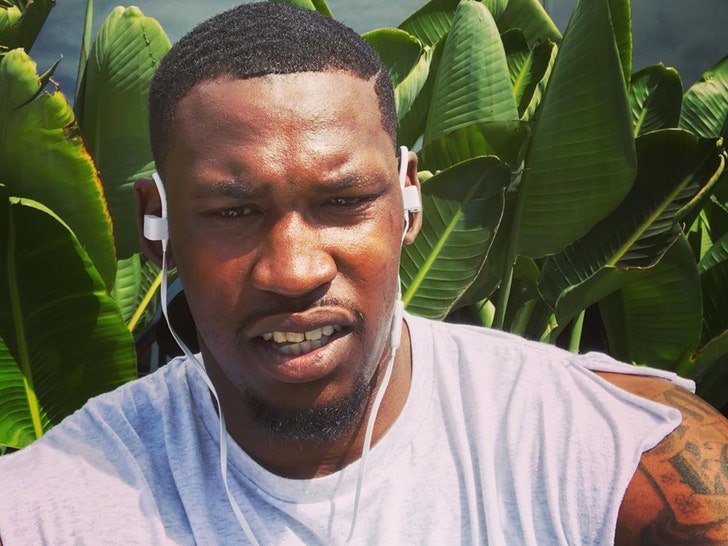 Troubled NFL player Aldon Smith says he's clean and thankful to have made it to 30 ... reflecting on his troubled past in a post on his birthday.

Smith -- who has been in and out of the league and struggled with drug and legal problems -- provided a rare update for his fans on Wednesday ... saying, "I’m thankful to have made it another year."

He added ... "Grateful to be Happy, Loved, Sober and Supported. #godisgood"

It's a big deal for Aldon if he's sober -- he's had several DUI arrests and has been suspended multiple times by the league.

Aldon checked himself into alcohol rehab in March 2018 -- after his former fiancee told us she feared for his life -- but was arrested for DUI this past June.

Smith was an All-Pro outside linebacker and played 5 seasons with the San Francisco 49ers and Oakland Raiders. He was released by the Raiders in March 2018 and hasn't seen the field since. 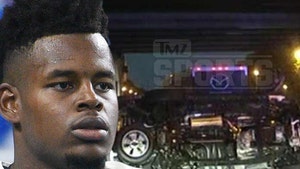 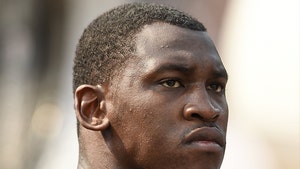