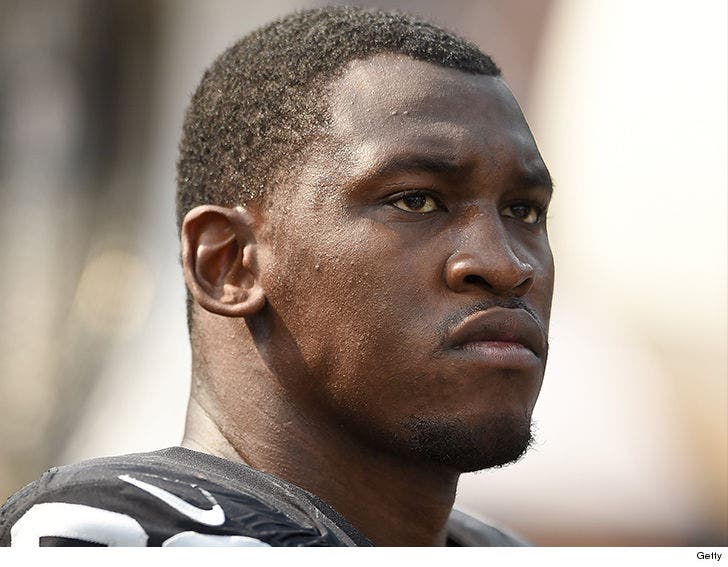 Ex-NFL star Aldon Smith was just convicted in his domestic violence case in which he allegedly roughed up his fiancee ... but he will NOT go to jail if he keeps his nose clean.

As we previously reported, the former Oakland Raiders defensive end was arrested back in March after his fiancee (now ex-fiancee) claimed Smith attacked her at their Bay Area home during a booze-fueled rage.

But, on Monday, the 29-year-old struck a deal with prosecutors in which he pled no contest to 2 counts -- violating a court order and false imprisonment.

In exchange, he was sentenced to 90 days in county jail -- but he got credit for time served for the days he already spent in jail and also for his stint in a live-in alcohol treatment facility.

He also got 3 years probation, 1 year of domestic violence counseling and 25 hours of community service.

During the hearing, the judge allowed a victim statement to be read out loud in court -- in which Smith's ex said, "I may never be the same" but also wished him luck in getting/staying sober.

District Attorney George Gascon tells TMZ Sports ... "The victim in this case showed incredible resolve".... "If you are a victim of domestic violence, my office's Victim Services Division is here to help." 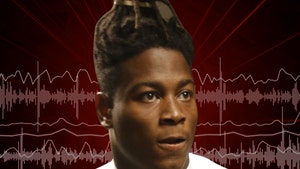 Reuben Foster 911 Call, 'He Slapped Me In My Face' 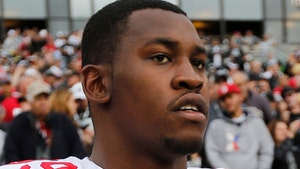