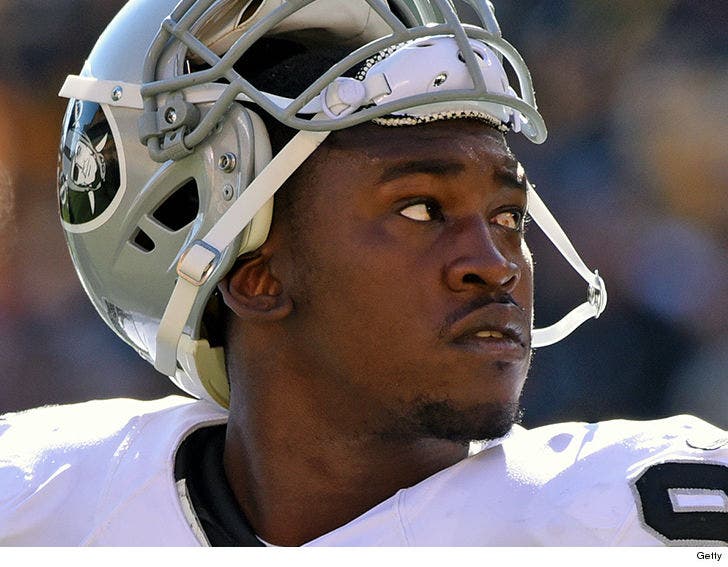 NFL star Aldon Smith is being transferred from county jail to an inpatient substance abuse facility after officials say his blood alcohol level registered at .40.

No word on how long Smith is expected to stay in the facility. His next court hearing is May 3.

As we previously reported, Smith was arrested on domestic violence charges stemming from a March 3 incident with his then-fiancee.

As part of his bail, the judge ordered Smith to stay completely sober and wear a SCRAM alcohol monitoring device.

But, things went sideways last Friday when the device showed his B.A.C. was at .40 ... which is an alarmingly high number. In fact, many studies show a .40 could lead to a coma or even death.

Smith's fiancee has since left the NFL star -- but hopes he can clean himself up.