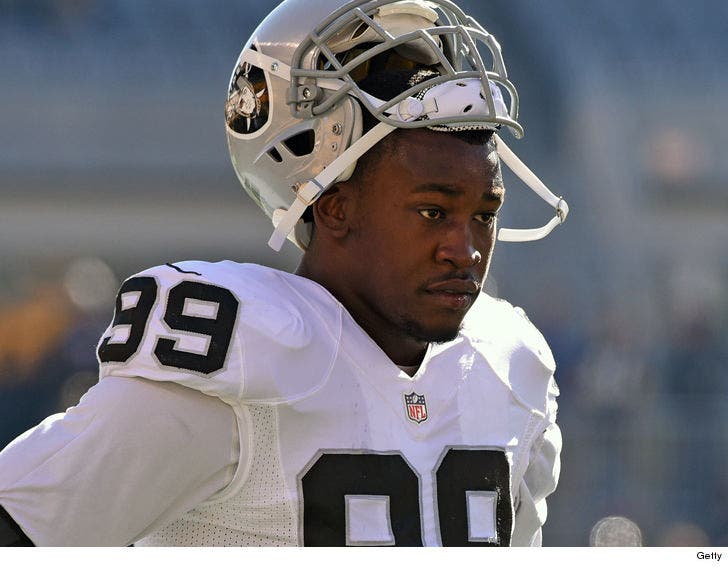 Aldon Smith﻿'s embattled Raiders career is over -- the team just announced they released the star LB after the domestic violence incident involving his fiancee.

Cops responded to a reported DV incident Saturday night in San Francisco ... but Smith had fled the scene before they arrived.

TMZ Sports has since spoken with Smith's fiancee ... who confirmed she was the alleged victim. She told us Aldon is now in rehab after he called her parents and asked that they check him in.

"I'm scared for his life with his addiction," she said. "I cannot comment on the altercation but I can tell you I love him and so happy he turned to my family who considers him family and hopefully he gets the help he truly needs."

Smith was already suspended from the league following a DUI bust. He hasn't played a snap in the NFL since Nov. 2015. 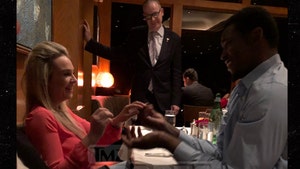 Aldon Smith Gets Engaged In Front of Joe Montana! 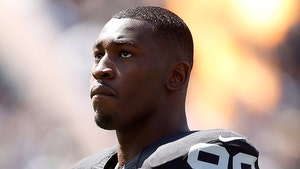