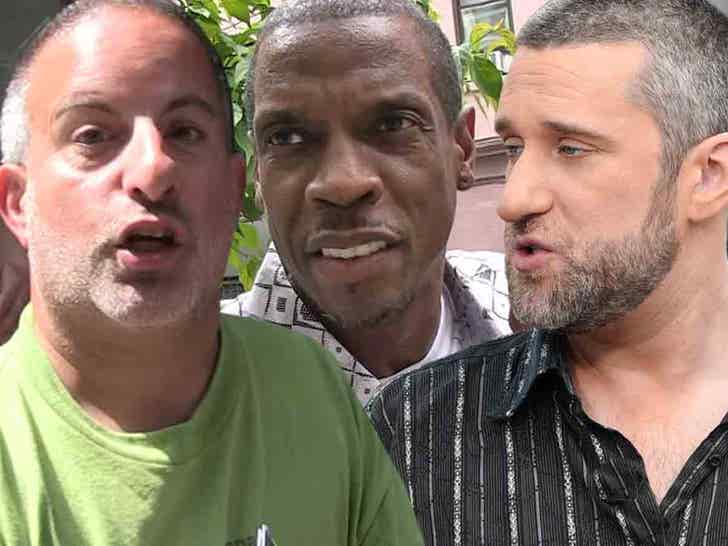 1 legendary Met is out, another is in ... 'cause Dwight "Doc" Gooden will referee the Bagel Guy vs. Dustin Diamond celebrity boxing match this weekend.

Promoter Damon Feldman tells TMZ Sports he struck a deal with Gooden ... who will be inside the ring reffing Saturday night at the Showboat Casino in Atlantic City. 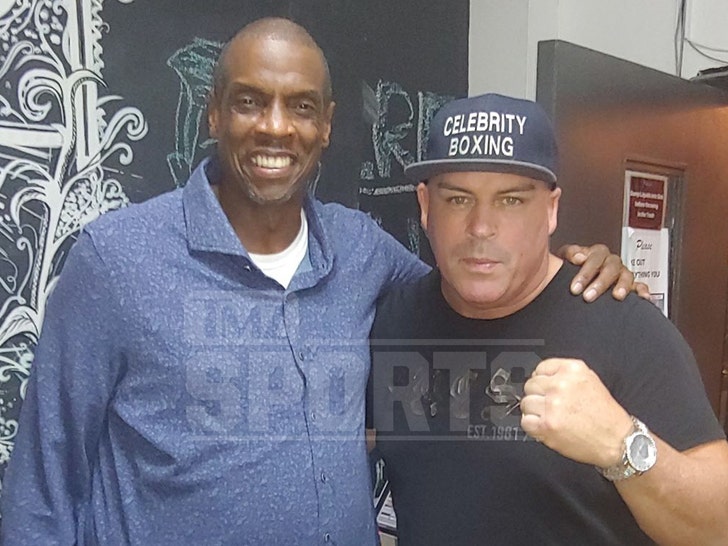 Remember, the fight was originally supposed to be Bagel Guy Chris Morgan against NYM great Lenny Dykstra ... but Nails pulled out last minute.

We broke the story, Dykstra was replaced by "Saved By The Bell" star Dustin Diamond ... aka "Screech."

Bam Margera was originally set to referee the fight ... but had to back out. Enter Gooden.

For Doc ... Saturday night might not be the last time he's in the squared circle. Feldman tells us he's in talks with Gooden -- who is considering strapping up the gloves and taking a fight in the future.

Gooden -- a 4x All-Star -- and Dykstra were both stars on the World Series-winning 1986 New York Mets. 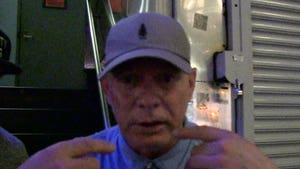 Lenny Dykstra Tees Off On Bagel Boss Guy, 'You Have a 1 Inch Penis' 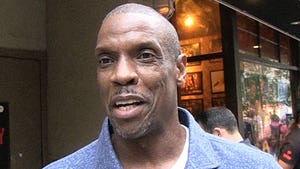