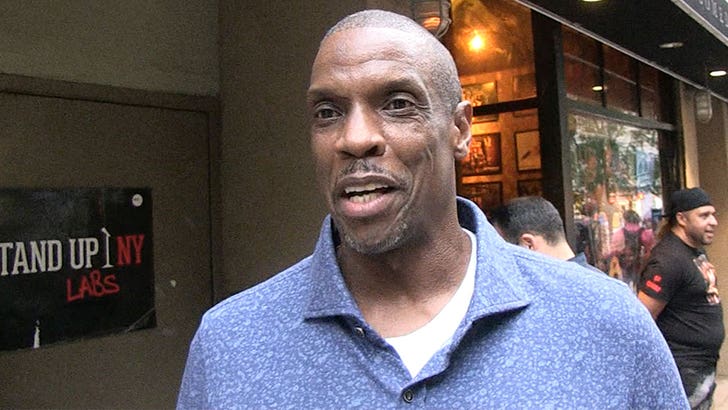 Ex-MLB great Doc Gooden says he's found his sobriety again after his recent relapse and is crediting a lot of people -- including his friend Darryl Strawberry -- for helping him out of the dark.

Gooden has struggled with cocaine addiction for years and pled guilty to 3rd-degree drug possession last week after he was arrested in New Jersey during a traffic stop in July.

Doc was ordered into rehab by the courts, and when we got him out in NYC this week, he says the process is working, and he's feeling healthy and focused again.

"I'm feeling great," Doc says. "I appreciate all the support I've been getting. It's overwhelming, it's good to have."

"Things are going great, spirits are good, I've found my sobriety. Good to be back."

As for how he got to that point, Gooden says he had a lot of people come out to support him ... including his ex-Mets teammate, Strawberry.

Gooden and Strawberry took the MLB by storm in the '80s as members of the '86 NY Mets championship team, and Doc says they used that same teamwork to help him kick his habit this time. 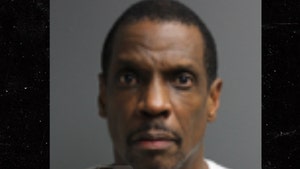 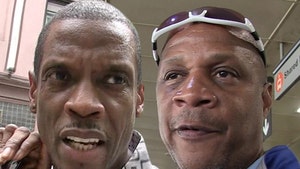 Doc Gooden -- I'm Done with Strawberry Beef ... 'Moving On With My Life'