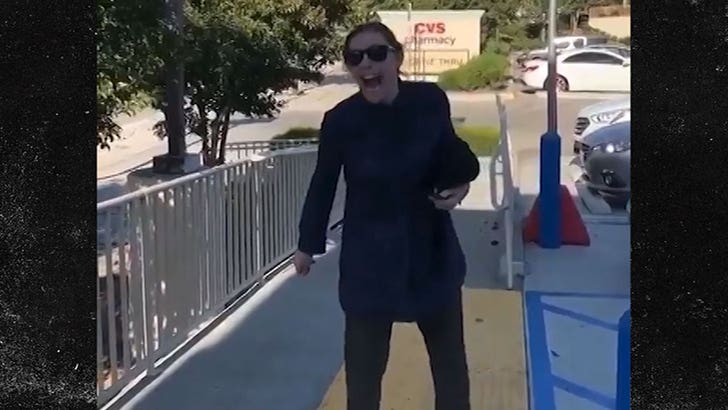 The woman who went on a racial tirade against black people at a Los Angeles CVS is a Hollywood costume designer ... and some celebs are rightfully calling her out.

Heather Lynn Patton is the woman dropping n-bombs and screaming that she wants to kill black people in this viral video. Her racist rant, which went down Tuesday at a CVS in Eagle Rock, sparked outrage online and left some famous people she worked with stunned.

Audra McDonald reacted on Twitter, with the actress writing, "Wow. Apparently she worked on Private Practice. I don't remember her but apparently if not for the law she would've killed me and Taye? Harsh."

Patricia Arquette says the woman worked with her on the NBC series "Medium" for 2 seasons and says one of her friends from the set told her, "This is really sad. Holy s**t. Wow I'm actually shaking. This was not who she was at all ... It's like I'm watching a person that has completely come undone." 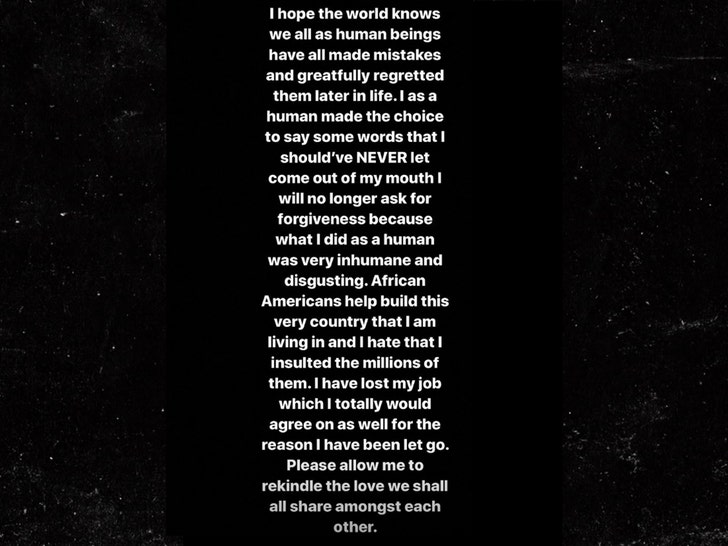 Heather apologized for her racist rant in an Instagram story... calling her actions inhumane and disgusting. She says she's lost her job as a result."

She claims people have been harassing her online and even showing up on her doorstep.

Heather deleted all her IG posts and her bio now reads, "Please do not contact me. I was intoxicated and I sincerely apologize to everyone whom I disrespected and let down for my actions. Please forgive me." 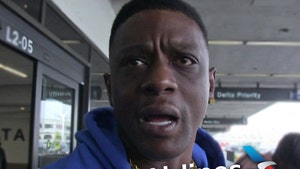