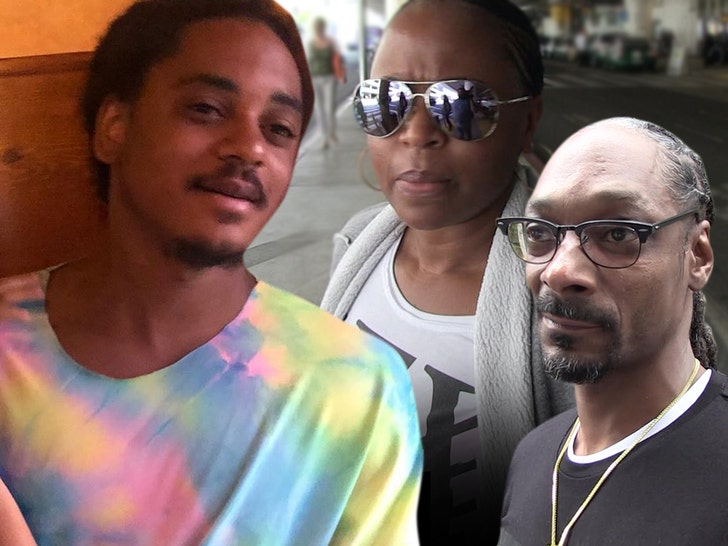 Snoop Dogg and his family are mourning the loss of his infant grandson, who appears to have died in the hospital. 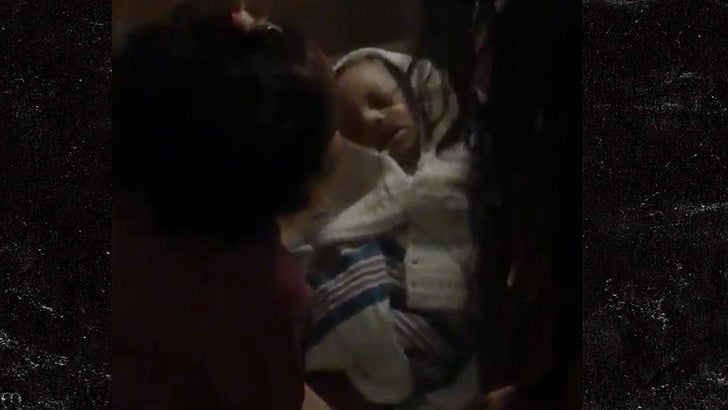 Snoop's oldest child -- his 25-year-old son, Corde Broadus -- says his son, Kai Love, was born on September 15, but died on Sept. 25. Corde posted a video of his daughter kissing Kai as someone else was cradling the baby.

Kai was still in the hospital -- apparently in the neonatal intensive care unit -- when he passed away. A dry erase board outside his room had the words "Love + Light" written on it under the "Plan for the Day."

The family hasn't released a cause of death yet. 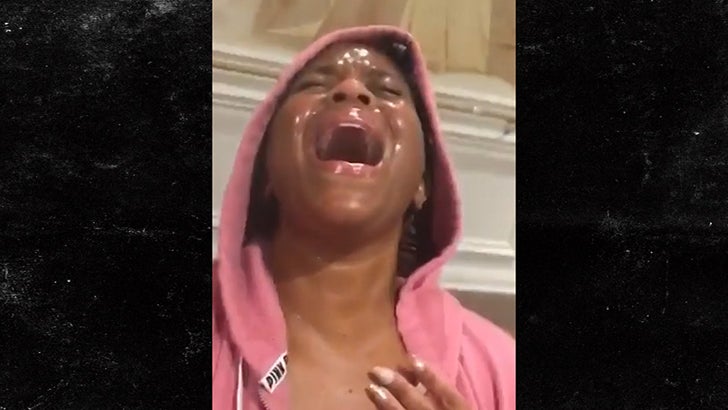 Snoop's wife, Shante, poured out her emotions in a song on Thursday ... as she tearfully sang along to the 1970s Dells hit, "The Love We Had Stays On My Mind."

Kai was Corde's third child -- he already has a son, Zion, and daughter Elleven. He was Snoop and Shante's 5th grandchild. 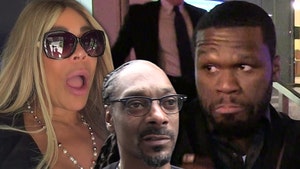 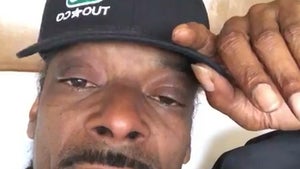