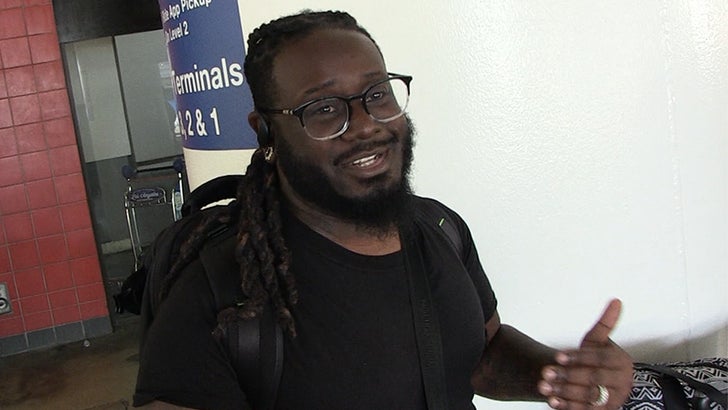 Hilarious moment of honesty from T-Pain ... who tells TMZ Sports he doesn't give a DAMN about the Miami Dolphins and only agreed to remix their fight song because they PAID him!!!

Remember, the hip-hop star -- who's from Florida -- made headlines back in 2009 when he was tapped by the Dolphins to rerecord the official fight song.

So, when we saw him at LAX this week ... we had to ask how he felt about the atrocious 0-3 Dolphins squad, which is already being panned as one of the worst teams in NFL history.

That's when T-Pain kept it all the way real ... and told us he couldn't care less about the Fins ... explaining, "You don't have to be a fan to get money!"

Ya gotta watch the clip ... T-Pain says he feels ZERO allegiance to any pro-sports team because deep down, the players don't really care about the teams either.

"Nobody's playing football because they wanna run up and down a field all day. Everybody's getting money!"

"It's the same thing! I'd wear a jersey and run up and down the field all day too if I was making millions of dollars."

But, he'll PRETEND to care about your team if you offer him the right bag.

"Anybody offering money want me to come do your halftime show? Absolutely! I'll wear your jersey for a whole f*cking day if you want me to! Hell yeah, that's what it's all about!" 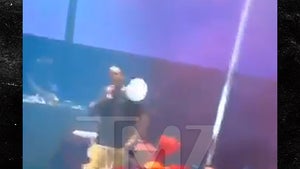