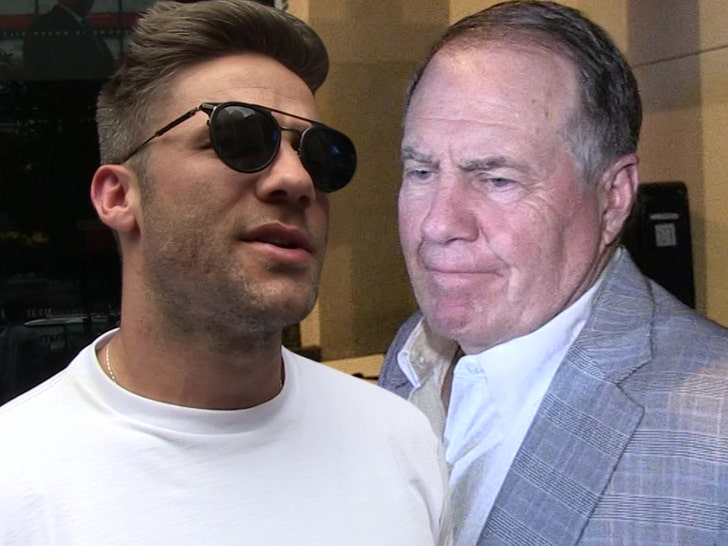 Wanna hear about the time Julian Edelman walked in Bill Belichick taking a soak in a hot tub while BUTT-ASS NEKKED?! Well, good news for you!

The New England Patriots WR broke down the hilarious tale from his rookie year in a deleted scene from his Showtime documentary "100% Julian Edelman" -- describing the run-in as you'd expect ... "extremely uncomfortable."

"I saw that he saw that I was in there, and then he got up and got out," Edelman says, "And, real good party foul by coach. I mean, we’re supposed to have shorts on."

YO EVERYONE -- BILL BELICHICK LIKES TO HOT TUB NAKED!!!!! This is crazy!!!

What did Edelman do after seeing his coach in the buff?? He jumped right in the tub and tried to forget about it ... but clearly, he couldn't.

"So, I sit in the hot tub, I’m already extremely uncomfortable, I don’t know what to think. I didn’t know that people went into hot tubs without swim trunks at a public facility. I accepted it ... it’s coach.”

Of course, the awkwardness didn't end there -- Edelman and BB ended up having ANOTHER encounter after the hot tub incident ... and somehow the star receiver was able to gather up the courage to say how impressive it was to see him at the facility so late at night.

And, coach's response?? "It beats being a plumber. See you tomorrow."

One last question ... think Edelman will get in trouble for going public with the story? 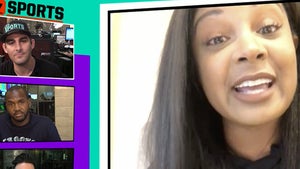 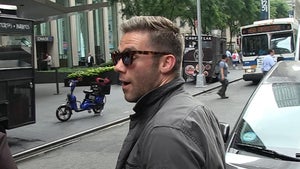