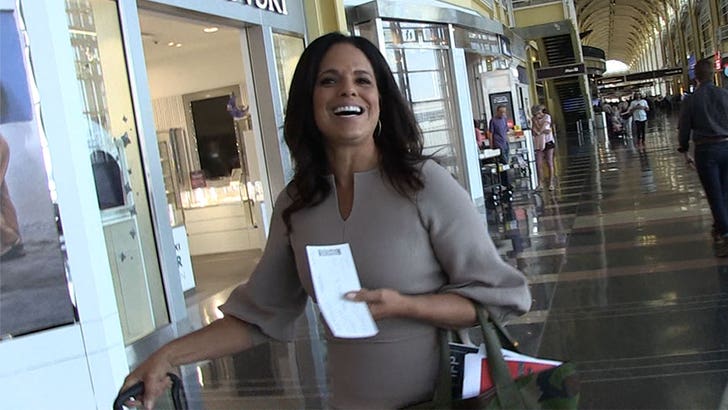 Soledad O'Brien is so confident President Trump's going to get impeached, she's putting her money where her mouth is ... and our photog's now on the hook!!!

The TV journalist and host was at Reagan National Airport Wednesday when our guy asked what the chances are that the impeachment inquiry will turn into the real deal.

Soledad says the evidence out in the open makes a strong case already, so she thinks it's only going to get worse for POTUS ... but better for those banking on him getting impeached.

In fact, she's now one of those bettors dropping some cash on Trump becoming just the third prez to be impeached -- along with Andrew Johnson and Bill Clinton.

Take a look ... we tell Soledad the current odds favor impeachment so the payout's not that great, but she's willing to put a fiver on it anyway.

Okay, so she literally wagers just 5 bucks, but a win's a win ... even if she'll only take home $2.50. And, if Trump dodges impeachment, she owes our guy one Abraham Lincoln.

Who wins the bet? 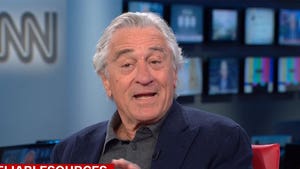 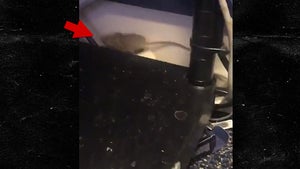