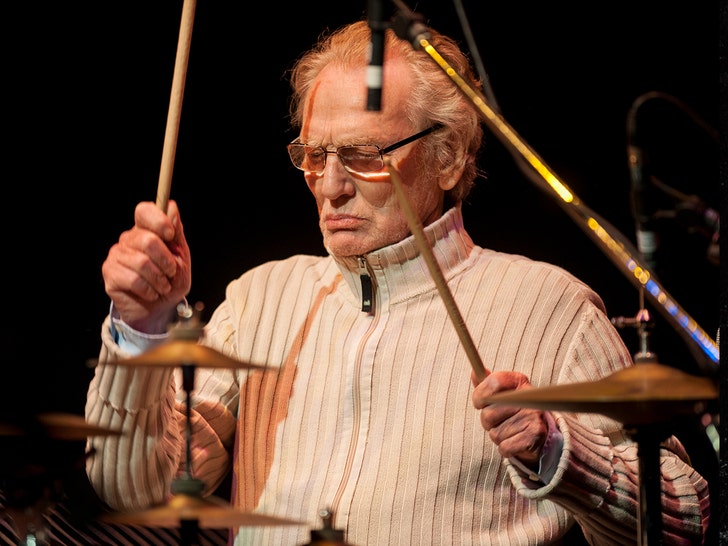 Iconic drummer Ginger Baker died in a hospital in England Sunday ... leaving behind one of the greatest rock 'n' roll resumes. Ever.

In late September, Ginger's family announced he was hospitalized with a critical illness, and a few days later asked fans to keep him in their prayers. The family has not revealed what illness he was battling, but said he "passed away peacefully."

Ginger was known as a wild man on the drums from his days playing with Cream members Eric Clapton and Jack Bruce. The group played legendarily long jams during their live shows and defined the psychedelic rock sound of the 1960s. 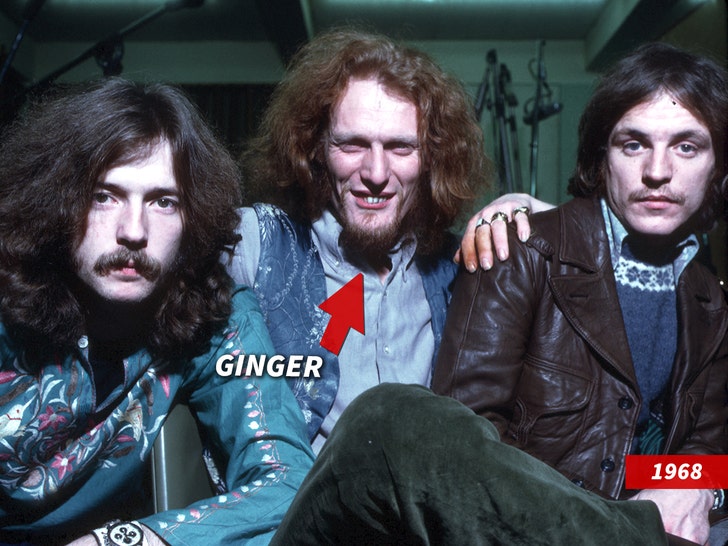 After Cream broke up, he went on to form another supergroup, Blind Faith ... also with Clapton. He also formed his own jazz-rock band, Ginger Baker's Airforce -- but he was most known for his amazing solos, especially live.

He is known as one of the most influential drummers in modern music. Consider this ... those epic drum solos you still see today at rock concerts -- all started because of Ginger.

Much like his bandmate Clapton, Ginger battled addiction much of his life. By his own account, he quit heroin 29 times.

In his autobiography, he wrote that while on tour with Blind Faith in 1969 ... he heard on the radio that he had died from a heroin overdose. He said he was not the least bit shocked.

Ginger was inducted into the Rock and Roll Hall of Fame in 1993 as a member of Cream. 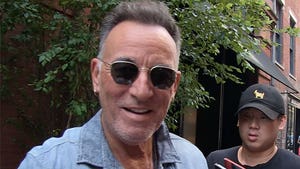 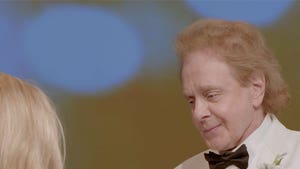