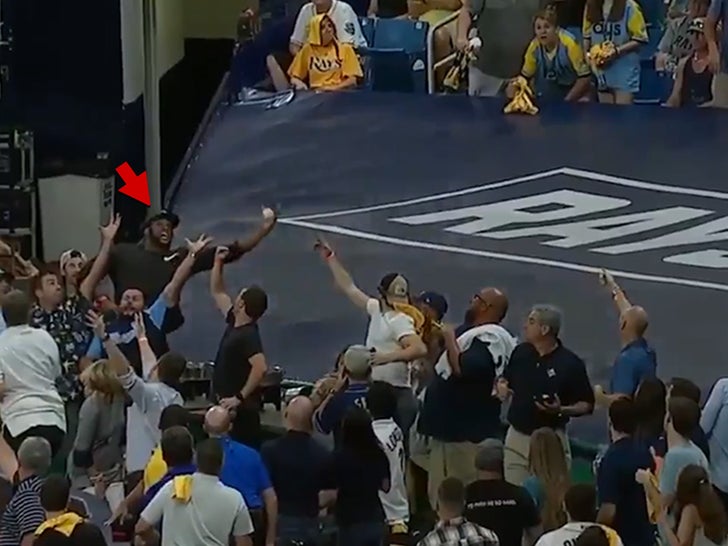 "That gentleman just barehanded the ball, he was excited. He got an $8 baseball!"

That gentleman is Tampa Bay Buccaneers tight end O.J. Howard, who went home with a souvenir after impressively snagging a foul ball during the Rays playoff game against the Houston Astros Tuesday night!!

Of course, the 24-year-old was the offensive MVP at Alabama when the Tide won the title in 2016, and went on to be a first-round pick to the Bucs in 2017.

The TB @Buccaneers TE with an incredible one-handed catch in the stands tonight! pic.twitter.com/myIoJpHPVr

The video is great ... Howard throws his arm up in the bottom of the 8th inning to grab the ball with ease, like he was catching a throw from Jameis Winston.

O.J. secured the ball, and proceeded to lose his mind with excitement!!

At first, the announcing crew didn't recognize O.J. ... but when they showed the replay of the highlight play, they weren't as shocked the pro TE was able to come down with the ball.

"Of course, he has good hands, it's Bucs tight end O.J. Howard!!," Kenny Albert said on the broadcast. 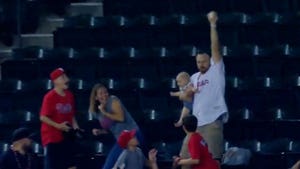 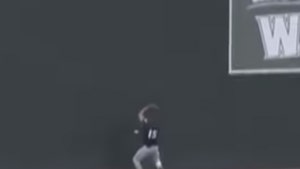