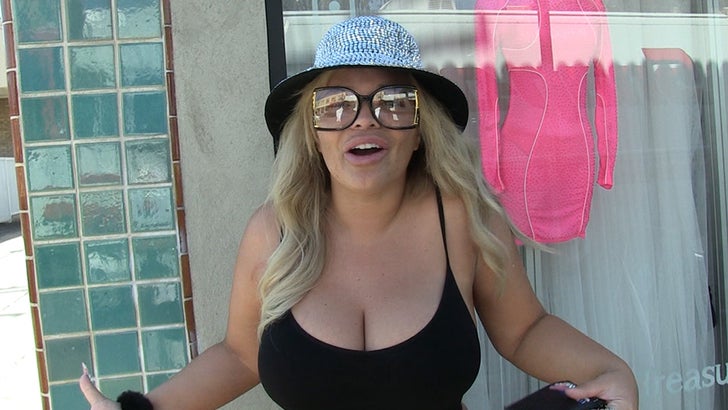 In case you missed it ... Trisha started a firestorm this week when he came out as a transgender male in a YouTube video, with some folks taking issue with some of his wording and reasoning.

Trisha, who has already apologized for offending anyone in a lengthy and tear-filled video, took a ton of heat from fans who felt his coming out video was disrespectful to the transgender community. Many felt he didn't truly understand what it meant to be transgender.

As for Trisha ... he seems totally ready to take on the dating world as his true self. 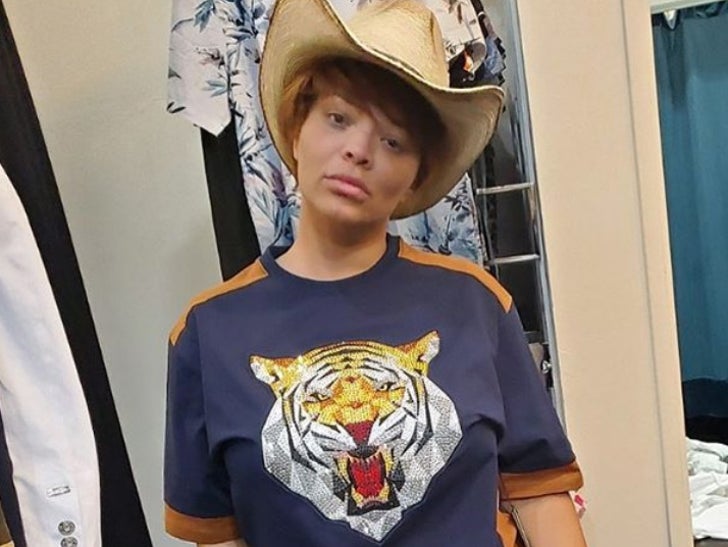 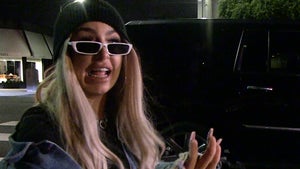 Tana Mongeau on What Kylie Jenner Told Her About Pregnancy 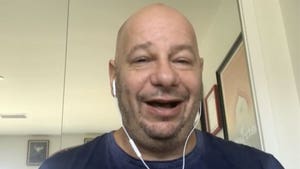