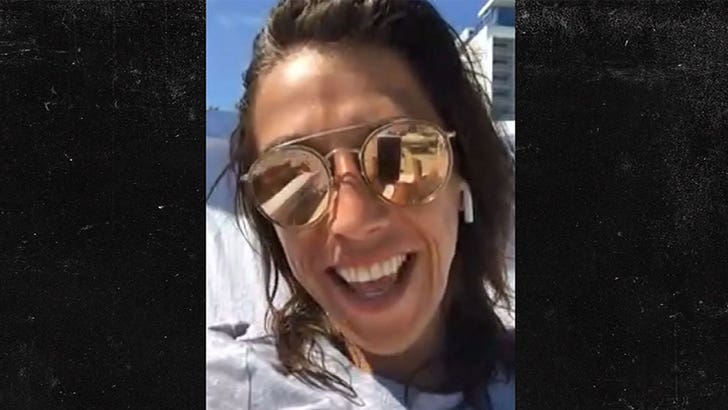 UFC star Joanna Jedrzejczyk says Dana White is right ... she intentionally misled the media to think she was in danger of missing weight before fighting Michelle Waterson as part of a "mental game" to mess with her opponent.

"It was a head game, mental game," Joanna tells TMZ Sports ... "Everything work out so good. I was not even close to missing the weight."

Remember, Dana White blew up at the MMA media -- including ESPN -- claiming reports suggesting Joanna's main event fight this past Saturday was in jeopardy were just wrong. 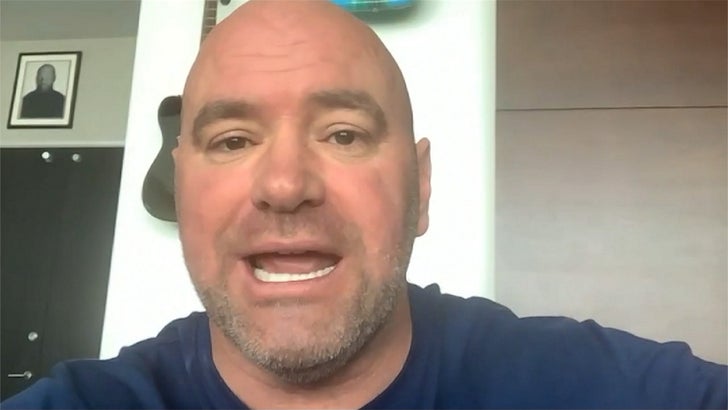 There were stories that Joanna was coming into fight week heavy and if Waterson didn't accept a catchweight, the fight would be called off.

But, Joanna says she was never in danger of missing weight ... adding, "We should trust Dana always!!!"

In the end, Joanna DID make weight and dominated Waterson -- despite badly injuring her right foot in the 2nd round of their 5-round war. 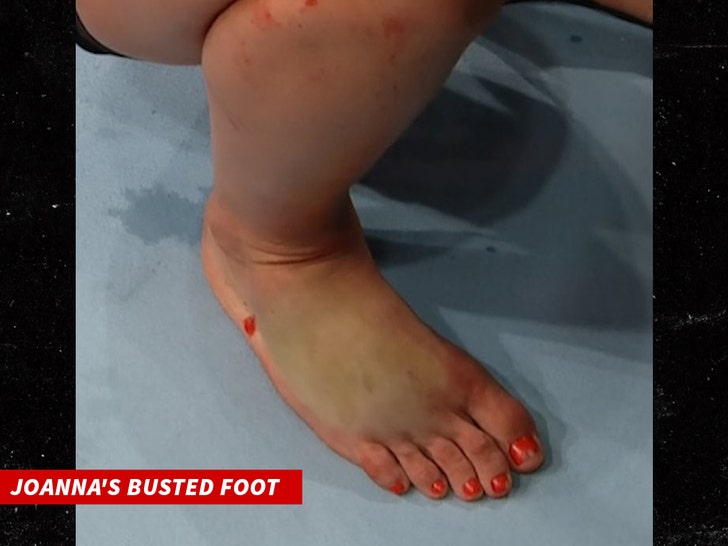 Shockingly, Joanna says she was just informed the foot is NOT broken -- and she'll get back to training soon to get ready for a strawweight title fight with Zhang Weili.

Meantime, Joanna is chillin' on the beach in Miami -- enjoying the fruits of her labor.

Hey, if anyone deserves it ... 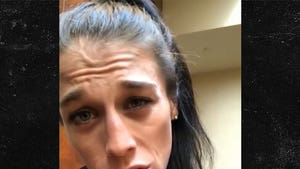 Joanna Jedrzejczyk to Rose Namajunas, 'Bow Down' to Me! 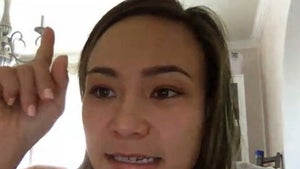