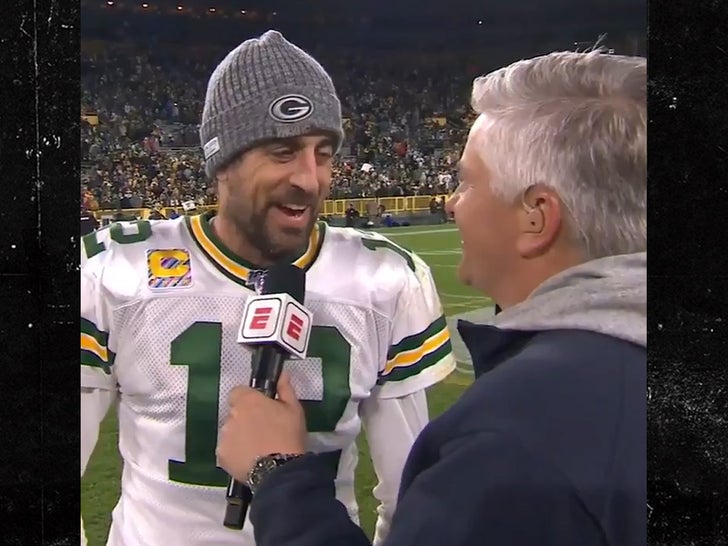 Who needs a translator?!? Not Aaron Rodgers!!!

The Green Bay Packers QB flexed his Espanol during a post-game interview with ESPN Deportes on Monday night ... and it wasn't bad!!!

Of course, he wasn't exactly giving a lecture on geopolitics in Spanish ... he just used a few short phrases to praise his teammates' 23 to 22 victory over the Detroit Lions, but still -- impressive!!!

Loose translation ... "This is an incredible team. I love those guys!"

The guy doing the interview, John Sutcliffe, was impressed -- and when Rodgers described himself as the old man on the team, Sutcliffe gave him a new Spanish nickname, "El Viejito."

By the way, Rodgers had a pretty decent game given his top WRs were all out with injuries -- completing 24 of 39 passes with 283 yards, 2 TDs and 1 INT.

Now how do you say "terrible officiating" in Spanish??? 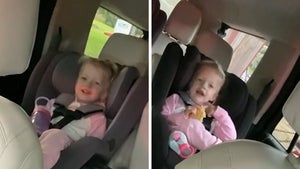