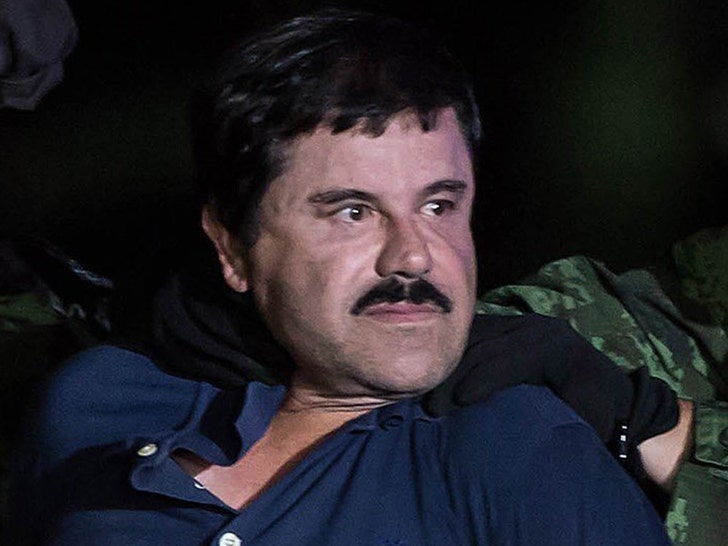 8:56 AM PT -- 10/18 -- Gunmen for the Sinaloa Cartel reportedly held 8 soldiers and 1 police officer hostage demanding the release of El Chapo's son. The government, according to the Wall Street Journal, gave in.

6:30 AM PT -- 10/18 -- El Chapo's son, Ovidio, was reportedly detained, then released in order to protect other lives, as the gunfire raged on between security forces and the suspected members of the Sinaloa Cartel. 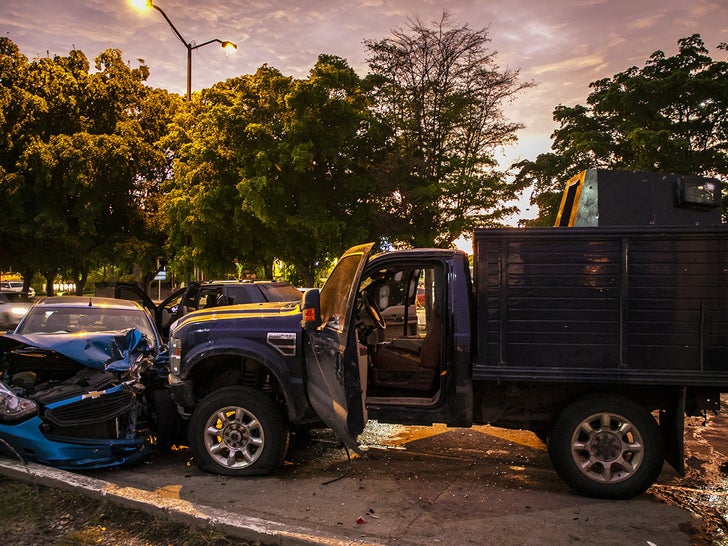 One of El Chapo's sons is now being held by Mexican authorities, and a massive shootout is going down in the city where the drug kingpin's offspring was arrested.

According to multiple reports, El Chapo's son Ovidio Guzmán López has been taken into custody in the Mexican city of Culiacán ... and masked gunmen are now trading fire with Mexican security forces. 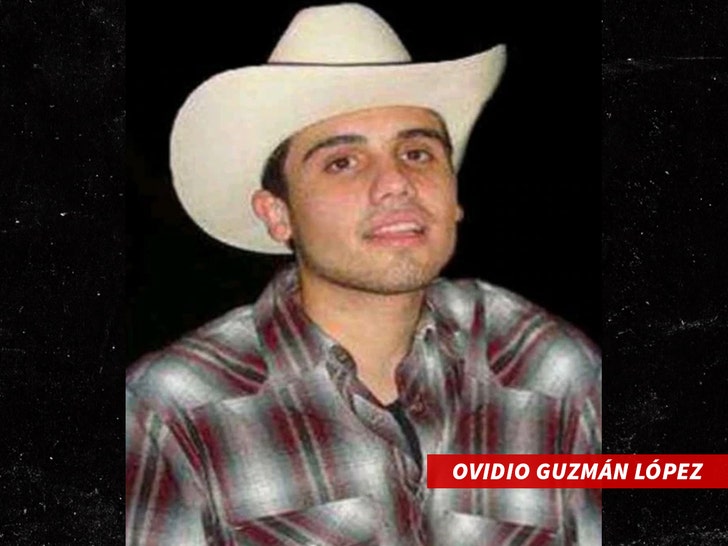 Ovidio is said to be an active member of El Chapo's Sinaloa Cartel. He's reportedly facing charges in the U.S. for conspiracy to traffic cocaine, marijuana and methamphetamine.

In video posted on social media by journalists in Mexico, you can see a massive police presence carrying out an apparent operation to bring in Ovidio. There are tons of armed officers on foot, plus trucks and jeeps with mounted weapons following behind.

Folks in the city are also sharing terrifying footage of the aftermath of the arrest ... men riding around the city with machine guns who are NOT part of the Mexican army.

There are reports that the eldest son of El Chapo, the #Mexico drug kingpin, has been captured or killed amid gunfights on the streets of Culiacan, Sinaloa. Many cartel members are out on the streets fighting. pic.twitter.com/hiIPeAMMAZ

As we've reported ... El Chapo was sentenced to life in prison in the U.S. back in July, after being found guilty for engaging in a continuing criminal enterprise, conspiracy to launder narcotics proceeds, international distribution of cocaine, heroin, marijuana and other drugs and use of firearms. 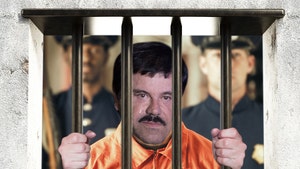