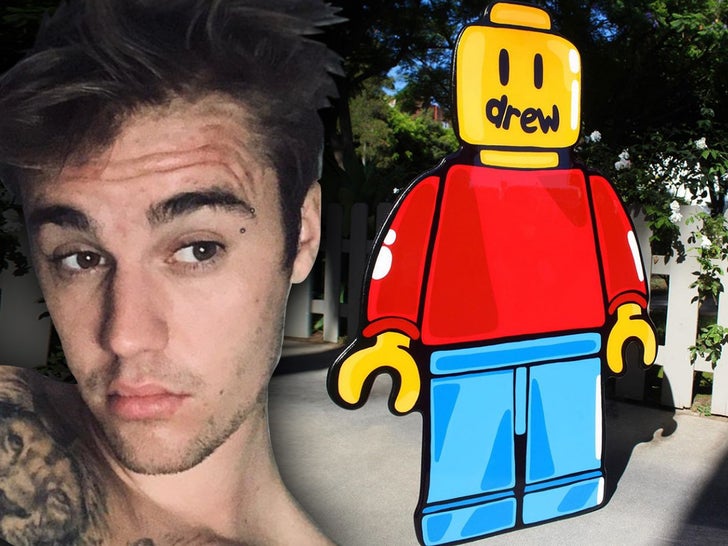 Justin Bieber decked out his multi-million dollar home with some cartoon artwork before listing it on Instagram ... and he got it on the cheap.

We're told Justin reached out to Idiot Box Art owners Emily Bright and Tamara Martin to purchase a bunch of art inspired by his favorite animated characters and his clothing line ... and the collection is valued at just $4,000.

As you can see ... Charlie Brown and a swagged out Bart Simpson are part of Justin's haul, plus some custom Drew pieces -- including a LEGO man standing 6-feet tall!!! 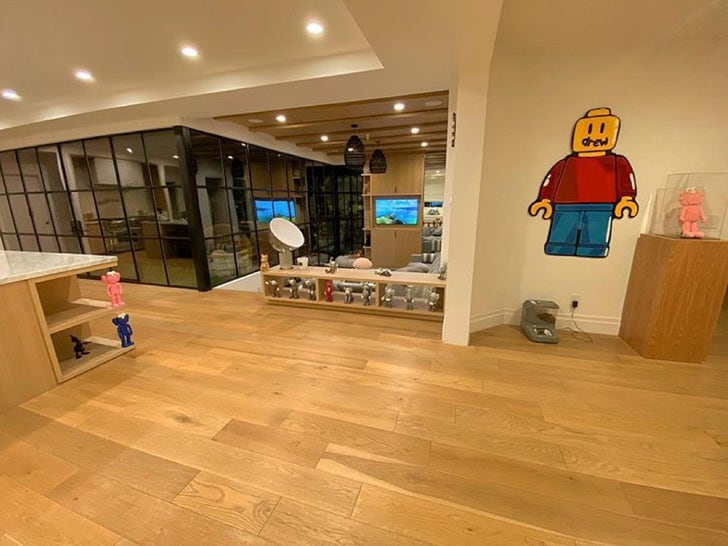 TMZ broke the story ... Justin's been contacted by at least 5 prospective buyers -- one a billionaire from a very famous family -- since announcing on Instagram the home was for sale. We're told it's worth about what Justin paid last year -- $8.5 million. But, several realtors now tell us the house could fetch in the 9's because Justin's name has marquis value ... go figure.

All of the new art pieces are made of hand-cut wood, covered with acrylic paint and finished with a coat of resin ... and they're from the same folks who hooked up Chief Keef with $40k of '90s nostalgia.

Being a big kid is kinda JB's thing ... just ask his wedding guests. 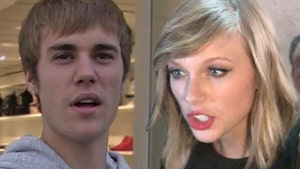