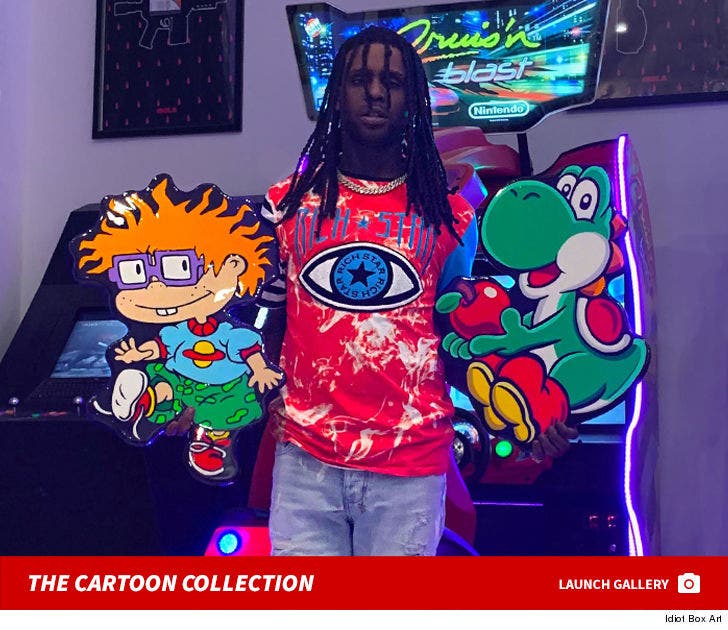 Chief Keef﻿ has a serious case of '90s nostalgia, and a high-priced way of dealing with it ... because the rapper just threw down a ton of cash to turn his home into a real-life comic strip.

We're told Chief reached out to Idiot Box Art owners Emily Bright and Tamara Martin over the weekend to purchase a bunch of art inspired by '90s TV shows -- specifically cartoons. The collection is an homage to "The Simpsons," "The Smurfs" and "Rugrats" ... and it's valued at $40k. 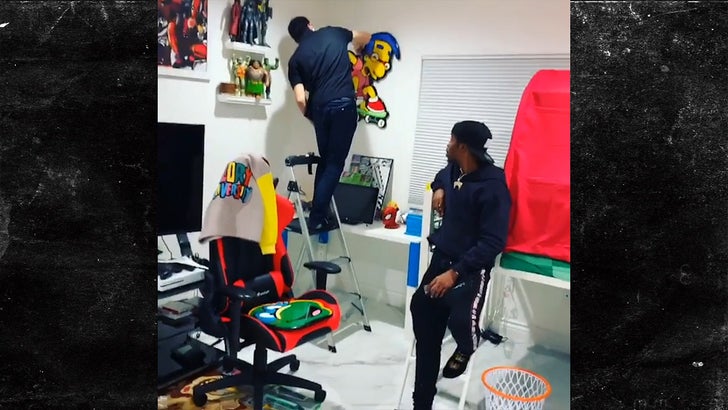 As you can see, Keef is hanging up some of the new art in his son's room ... and we're told his daughter's room is getting decked out too.

All the works are made of hand-cut wood, covered with acrylic paint and finished with a coat of resin. The pieces range in size from 2 to 15 feet high.

We're told Chief also commissioned a few cartoon versions of himself because ... why not?

He dropped a bundle, but check out our gallery ... won't cost you a dime. 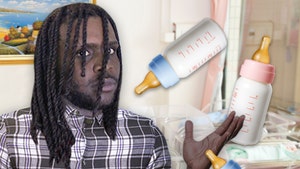 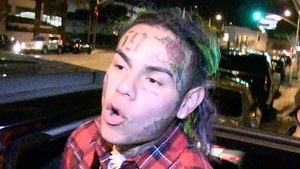