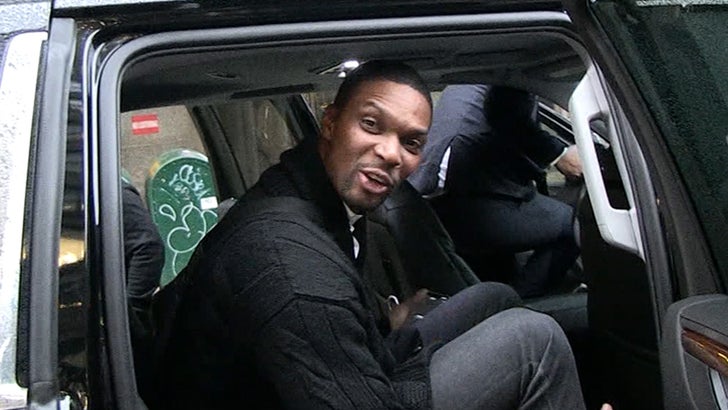 Move over Zion and RJ ... Chris Bosh says someone else deserves the title of best pick in the 2019 rookie class -- Miami Heat guard Tyler Herro!!!

With Williamson sidelined for a few months with a knee injury, the ex-Kentucky star has become one of the favorites to win Rookie of the Year ... and when we saw Bosh leaving Barstool Sports in NYC on Tuesday, he was clearly already on the Herro bandwagon.

The Heat took Herro with the 13th pick in the draft after averaging 14 points a game for the Wildcats ... and the dude killed it in Summer League, averaging 19 points a game.

Of course, Bosh won 2 titles alongside LeBron James and Dwyane Wade during his time with the Heat ... and he's more than pleased with the organization's newest addition.

As for Williamson, Bosh says it'll be tough for the top pick to win ROY ... but says when he gets healthy again, he says the NBA needs to watch out!!! 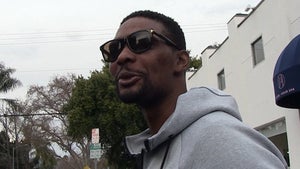 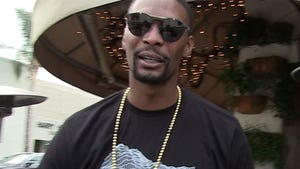