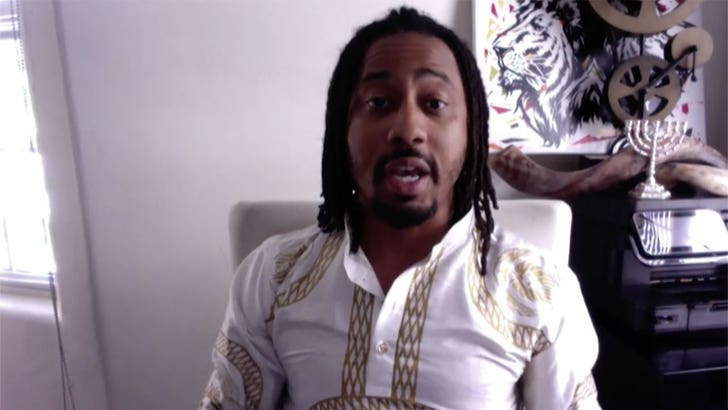 Brandon T. Jackson says he was on "thin ice" with God for playing a gay character in "Tropic Thunder" ... but says wearing a dress in "Big Mommas" was worse for him.

Jackson famously played Alpa Chino in the 2008 Ben Stiller flick -- a closeted actor who accidentally revealed feelings for a guy named "Lance" ... it was a hilarious scene.

But, Jackson is now a pretty religious Black Hebrew Israelite -- and playing gay doesn't jive with his religious beliefs.

"I was on thin ice then with the father," Jackson said on "TMZ Live" ... "But, he had his mercy and his grace was there."

Jackson says the bigger issue is when he wore a women's dress for his role in the 2011 Martin Lawrence flick, "Big Mommas: Like Father, Like Son."

Jackson says he broke a religious law prohibiting men from wearing women's clothing -- "And, when you break a law you get punished."

So, what went wrong? Jackson says his career and his personal life took a serious hit and he even uses the word "curse."

"If you don't follow all the commandments that the Torah says to do, you'll be cursed."

Jackson feels he's right with God now and everything is back on track -- saying, "My life is great, 4 kids. Loving life. So, all praise to the father." 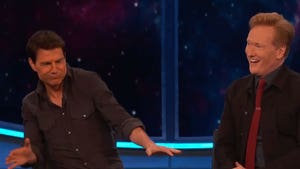 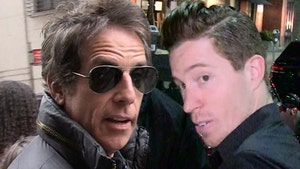