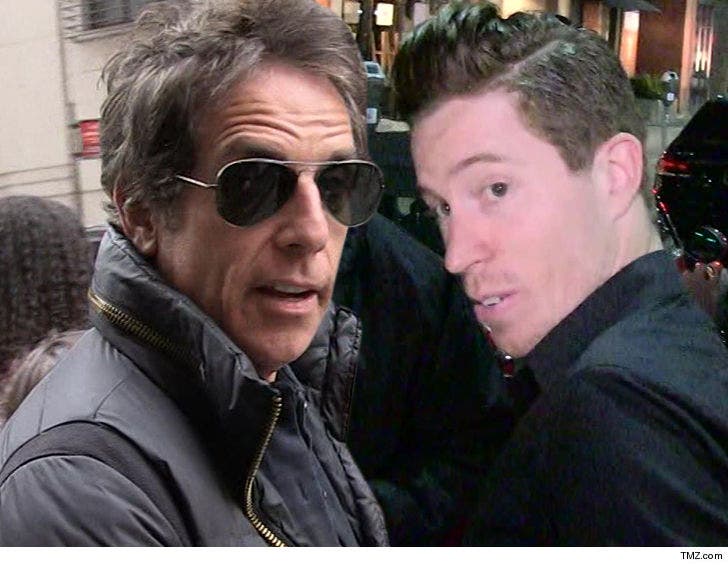 How does Ben Stiller feel about Shaun White getting heat for an offensive Halloween costume based off his "Tropic Thunder" movie?

TMZ Sports broke the story ... White dressed up as Simple Jack -- a mentally disabled character who was constantly referred to as the r-word in the 2008 movie.

Back in 2008, several disability groups spoke out against the flick -- calling the Simple Jack character offensive and tasteless.

Now, with White trotting out the costume again, groups like the Special Olympics ripped Shaun for exploiting special needs for a cheap laugh.

White has since apologized -- and now Stiller is weighing in too.

"Tropic Thunder was boycotted 10 years ago when it came out, and I apologized then," Stiller said on social media.

"It was always meant to make fun of actors trying to do anything to win awards. I stand by my apology, the movie, Shaun White, And the great people and work of the Special Olympics.

We've tried to find Stiller's original apology but so far, no luck. We've also reached out to Stiller's rep -- but no word back yet. 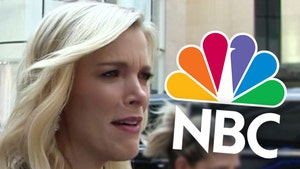