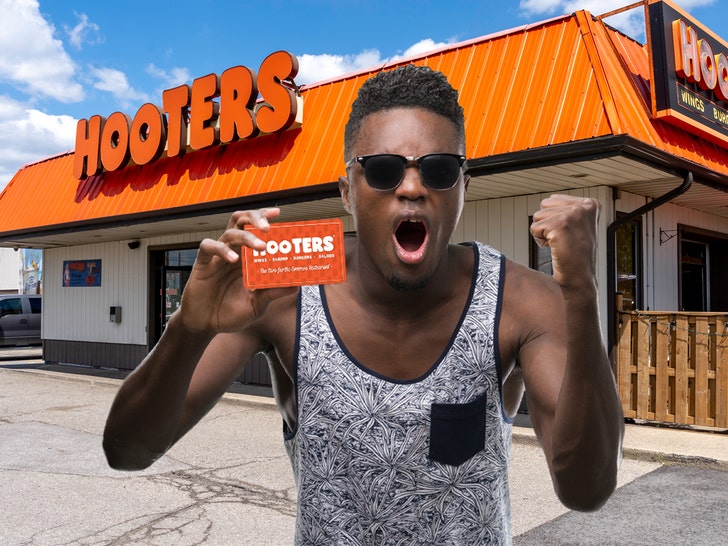 Marcos Calcano is suing Hooters on behalf of himself and others with vision disabilities because its gift cards do not contain Braille, and he says he's clamoring to buy one ... according to a new suit.

Calcano says adding Braille to the cards is an easy fix that would make it much simpler for people like him to access the $400 billion gift card market ... and it "would restore the dignity to blind persons."

According to the legal docs ... Hooters informed him it does not sell gift cards containing Braille, and he believes the chain has no intention of doing so.

Hooters isn't alone, either -- Calcano claims to his knowledge, the only store that sells Braille gift cards is Starbucks ... even major retail chains like Walgreens, CVS and Target don't offer them.

At the same time he sued Hooters, he also filed against Domino's pizza.

He says he "intends to immediately purchase at least one store gift card" from Hooters as soon as the Braille is added.

Sounds like the guy's got a hankering for a 10-piece pronto ... or he's Christmas shopping early.

Calcano filed the class action suit seeking unspecified damages and wants the court to order Hooters to Braille up. 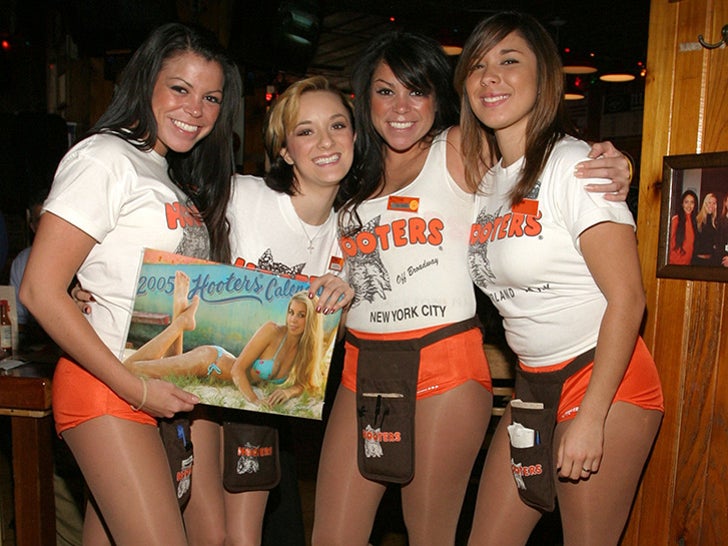 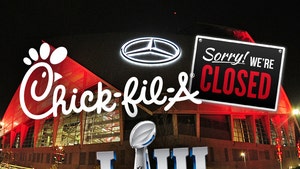