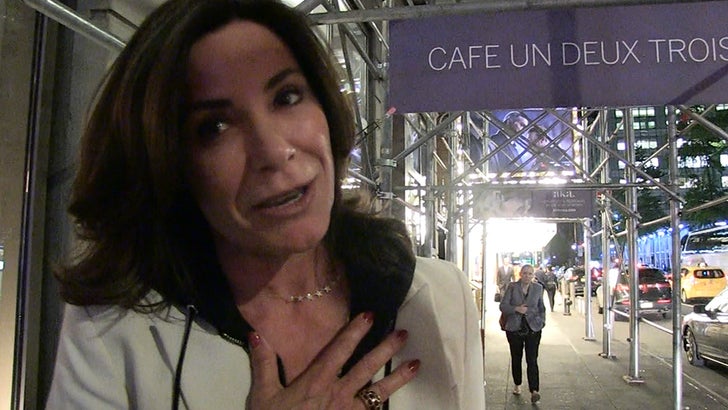 Luann de Lesseps is giving things another chance with her ex-boyfriend ... telling us she's officially back together with her talent agent.

We got the 'Real Housewives of New York' star Wednesday at Hunt & Fish Club in New York City ... and Luann told our guy she's once again dating Rich Super.

Luann was actually on her way to meet Rich for a romantic dinner and Broadway show when she told us things are going great the second time around. 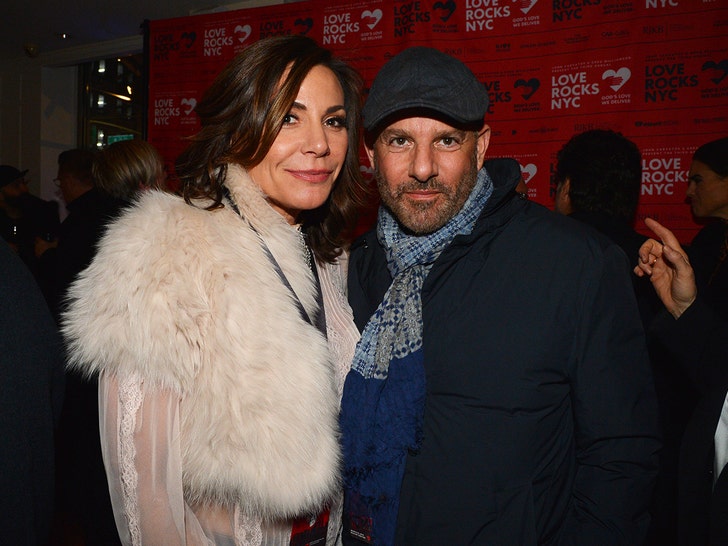 You'll recall ... Luann and Rich first started dating back in 2018, when he was in the middle of divorcing his wife. The pair dated for a short while, until Rich dumped her right before her stint in rehab.

Luann tells us she still has a strong connection with Rich ... and not only because he's helping her become a rising cabaret star. Although, it's clear she's really happy with her nationwide tour, so far.

As for what many call a major no-no -- mixing business with pleasure -- Luann's enjoying it. One woman's taboo is another's treasure. 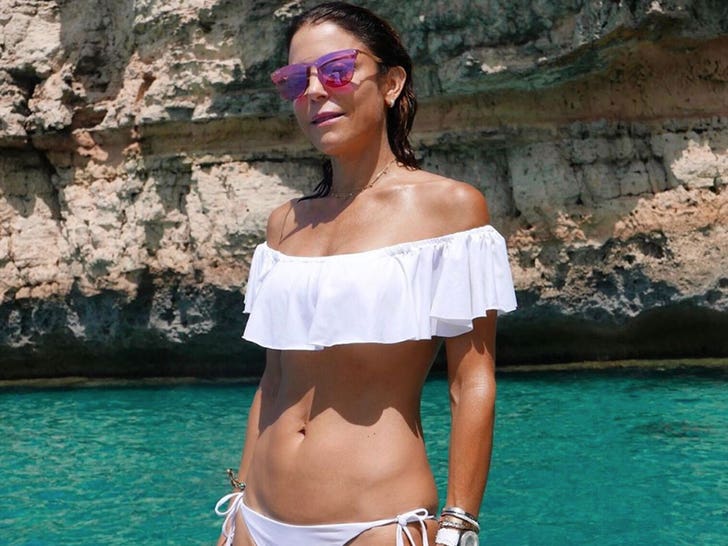 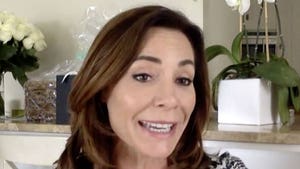