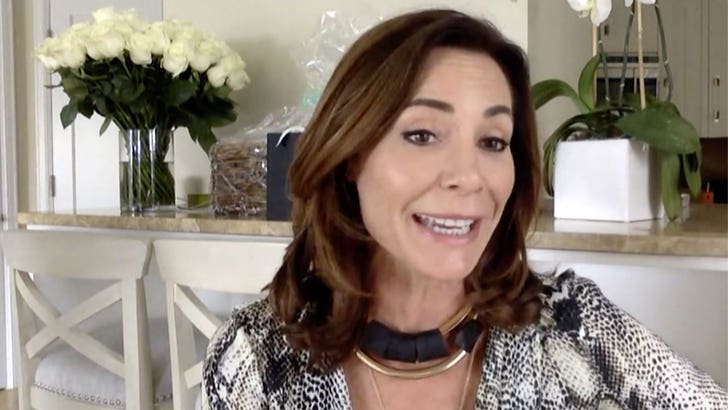 Feel free to raise a glass in honor of Luann de Lesseps reaching the end of her 1-year probation, but forgive her if she doesn't join you -- she's planning to stick with the sober life.

The 'Real Housewives of New York' star was on "TMZ Live" Wednesday to talk about her milestone. The judge ordered her to stay off drugs and alcohol during probation, and Luann told us it's had a profound impact on her life.

Yeah, she could be celebrating with champagne -- we know she's down with mimosas -- but Luann says she's now enjoying sobriety.

As you know ... she'd been on probation from her Christmas Eve 2017 arrest after an alleged drunken dispute with cops in Palm Beach, FL. Video from inside the patrol car showed Luann going nuclear ... threatening to kill an officer.

Luann didn't hold back, btw, when we asked her about her sometimes-nemesis on 'RHOC,' Bethenny Frankel, quitting the show this week. For those expecting a "ding dong the Wicked Witch is dead" kinda moment -- watch the clip.

Luann surprised us a bit, but still managed to throw some shade. She is a 'Housewife' star, after all. It's what they do. 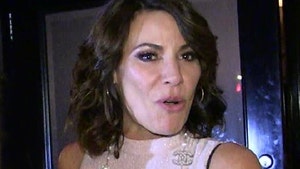