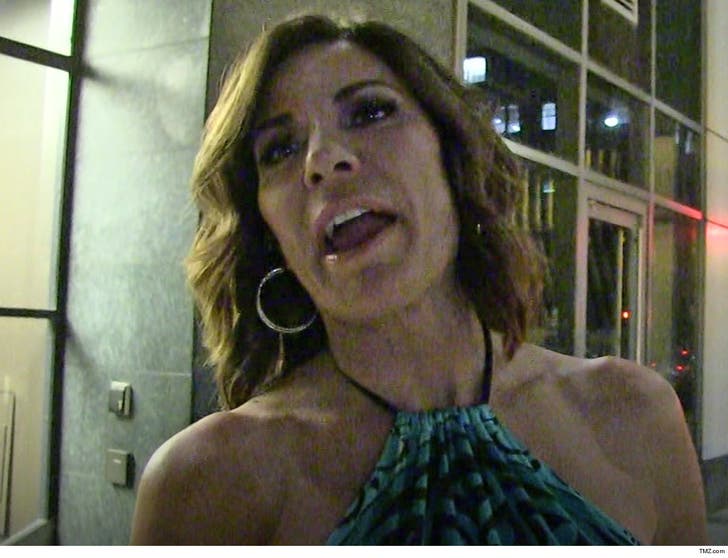 Luann de Lesseps admitted to downing 2 mimosas ... and that's landed her a date in court with a judge.

The 'Real Housewives of New York' star told her probation officer last week she drank "2 glasses of mimosas after a performance" in Chicago ... according to docs obtained by TMZ. That, of course, is a HUGE no-no because she's supposed to lay off booze for a year under the plea deal in her 2017 Christmas Eve bust.

The probation officer presented Luann with 2 solutions -- immediately enroll in outpatient treatment for the failed sobriety test or submit to wearing an ankle monitor. According to the NY Post, Luann refused both ... saying her schedule's too busy for treatment, and the ankle monitor was too intrusive.

As a result, she's now due in court on May 23 for a probation violation hearing.

Not coincidentally, we think, Luann was accused back in February of not taking her probation seriously.

She tells us, "I am looking forward to my day in court to present evidence clarifying these allegations." 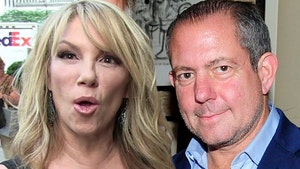 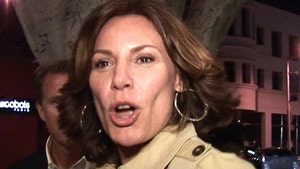