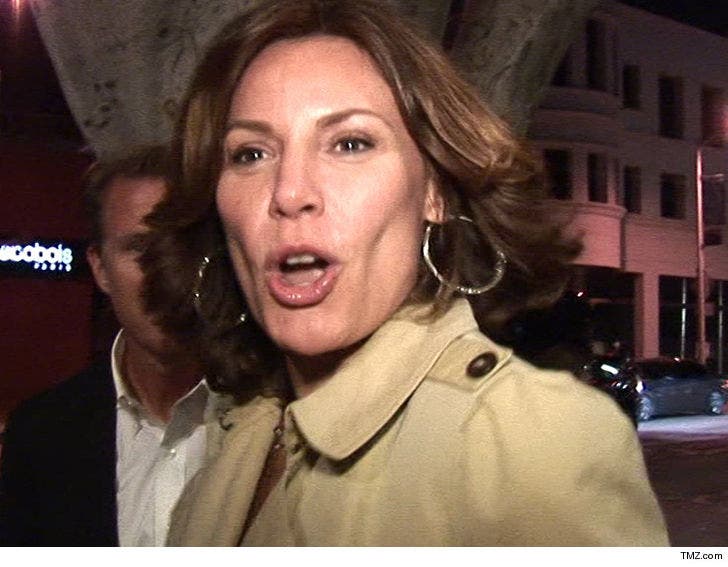 Countess Luann de Lesseps, one of the stars of "The Real Housewives of New York City," has another legal mess on her hands with a lawsuit from none other than her ex and their kids.

Luann's ex, Alexandre de Lesseps, and their 2 adult children -- Noel and Victoria -- are suing her claiming she didn't keep her end of the divorce deal signed back in 2009.

In docs, obtained by TMZ, they say Luann treated herself back in 2013 to a luxurious $3.1 mil pad in the ritzy town of Sag Harbor, NY, but never followed through with creating a trust giving the kids half of the house. That was part of the divorce deal.

Now, they say she's threatening to sell the house and use the cash to buy herself a new crib in upstate NY ... which would mean the kids never got their cut. They want the court to declare she's in breach of the divorce and move forward with an injunction blocking the house sale.

We've reached out to Luann, so far no word back.