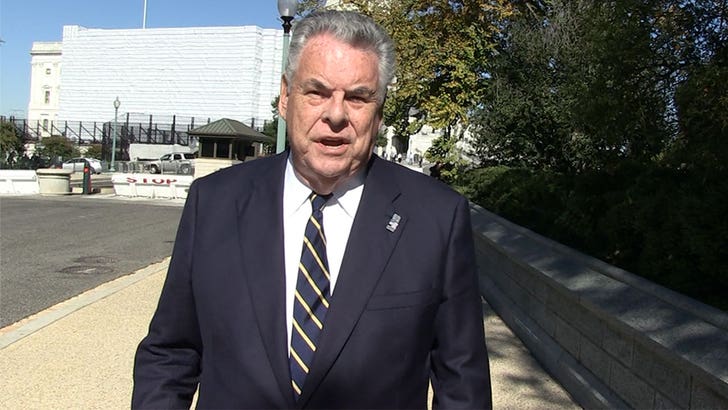 Drake tweeted and deleted the controversial message Tuesday, saying "I will be buying an AR-15 tomorrow, because if you impeach MY PRESIDENT this way, YOU WILL HAVE ANOTHER CIVAL WAR!!! #MAGA2020”

The MLB has launched an investigation into the matter ... and Drake has since gone radio silent.

We spoke with Rep. King about the issue on Thursday ... and while he says he fully supports free speech, King thinks Drake crossed a line.

"I think people should have a very wide range of what they can say. There is free speech," King told us while pointing out he fully supports Rockets GM Daryl Morey and Shaquille O'Neal speaking out in support of the Hong Kong protests

"But, I think if you're talking about anything that comes close to inciting violence, that's where I draw the line. Nobody should be talking about AR-15s. Not in a democracy."

While the MLB investigates, the MLB Umpires Union released a statement on Drake's tweet, saying "He chose the wrong way to convey his opinion about our great country. His posting does not represent the view of the MLBUA or reflect those of the umpires we represent."

"The MLBUA supports all of the umpires who ensure fair play in the greatest game on earth. We are a group of individuals with diverse opinions and beliefs, united in our desire to continue our excellence officiating MLB games." 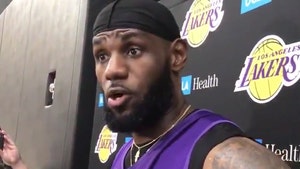