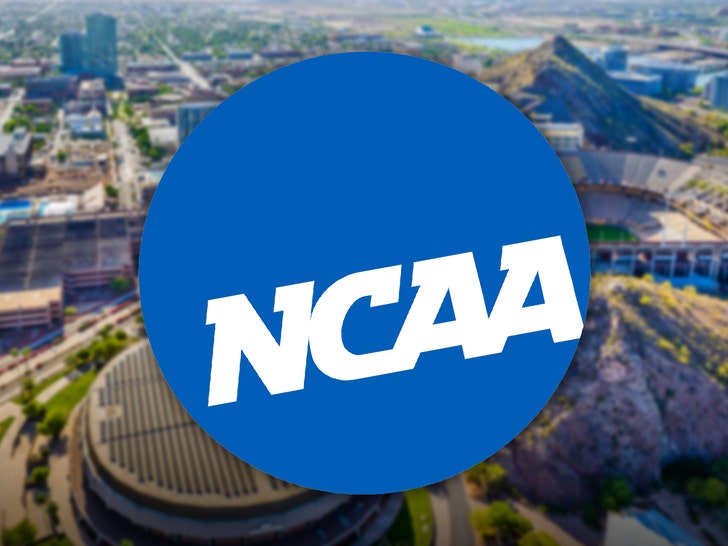 12:27 PM PT -- LeBron James -- who invited Gov. Newsom to sign the "Fair Pay For Play" act on "The Shop" -- is weighing in on the news ... saying "Its a beautiful day for all college athletes going forward from this day on!"

"Thank you guys for allowing me to bring more light to it. I’m so proud of the team at @uninterrupted bringing focus on this and to everyone who has been fighting this fight. Not a victory but a start!"

College athletes are one HUGE step closer to getting paid ... the NCAA's top governing board has just voted unanimously to allow athletes to profit off their image and likeness.

The NCAA's Board of Governors is directing the NCAA's three divisions to immediately consider updates to their bylaws to pave the way for the massive change in operation.

"We must embrace change to provide the best possible experience for college athletes," chairman of the board Michael V. Drake said.

"Additional flexibility in this area can and must continue to support college sports as a part of higher education. This modernization for the future is a natural extension of the numerous steps NCAA members have taken in recent years to improve support for student-athletes, including full cost of attendance and guaranteed scholarships."

The Board issued guidelines for the impending changes which essentially says education and the collegiate experience must still be the priority over money.

The guidelines also say students must not be specifically compensated for athletic performance but rather their image and likeness as used for marketing purposes.

The NCAA says the topic was thoroughly researched before the Board voted -- with interviews with past and present student athletes, coaches, presidents, faculty and commissioners. They also spoke with politicians.

NCAA president Mark Emmert also weighed in ... saying, "As a national governing body, the NCAA is uniquely positioned to modify its rules to ensure fairness and a level playing field for student-athletes."

"The board’s action today creates a path to enhance opportunities for student-athletes while ensuring they compete against students and not professionals."

The news comes just weeks after California governor Gavin Newsom signed the "Fair Pay for Play" act, which made it legal for student athletes to get paid in CA without penalty.

The NCAA previously criticized the bill as a major threat to college sports -- but now, they're changing their tune. 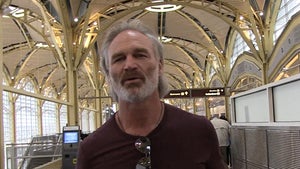