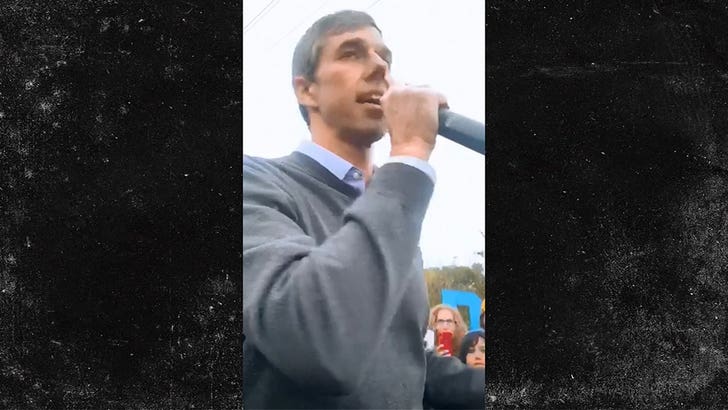 4:06 PM PT -- Beto just addressed a crowd of supporters in Des Moines and reminded them why he joined the race in the first place -- to take on President Trump and bring a divided nation together.

He says despite dropping out, he will continue to focus on that and champion the causes most important to him -- solutions to gun violence, climate change and ending racism in America. O'Rourke also vows to support the eventual Democratic nominee and help him or her defeat Trump in 2020.

Beto O'Rourke is dropping out of the presidential race after months of struggling to regain the initial support he had after battling Ted Cruz for Senate ... a race that also ended in disappointment.

The Texas politician reportedly called it quits on gunning for POTUS mid-week as the rest of the Democratic presidential hopefuls were preparing to gather in Iowa. Beto's not expected to run for Senate in 2020 either, nor endorse anyone else anytime soon.

O'Rourke planned to announce his withdrawal Friday night in Iowa and send an email to his supporters ... this according to the NYT. In a draft of that announcement, Beto cites a lack of means to move forward successfully, but says he's proud of being an advocate for gun control and climate change.

Beto makes it official by saying ... "My service to the country will not be as a candidate or as the nominee." 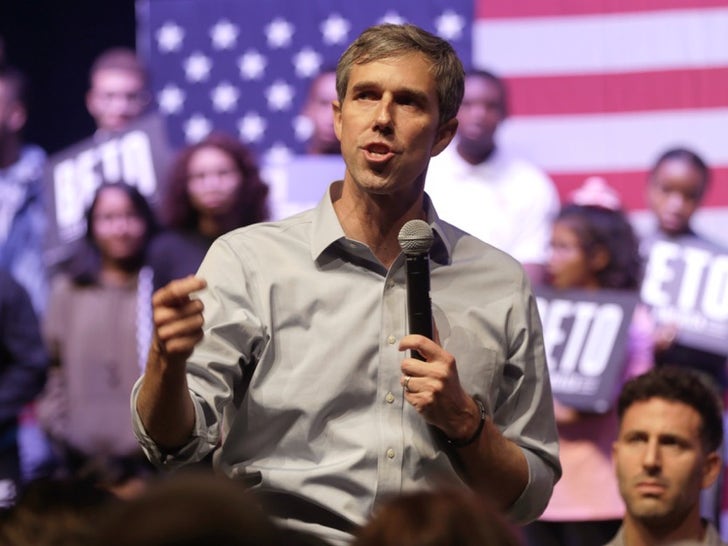 His exit completes an interesting journey in which he shot out as a potential front-runner to challenge Donald Trump, but lost steam on the heels of some bizarre livesteam videos and his infamous "Vanity Fair" cover.

Beto's recent performance in the Dem debates didn't do much to gain him any affection back -- or boost his numbers -- so the writing was pretty much on the wall. 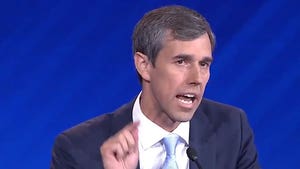