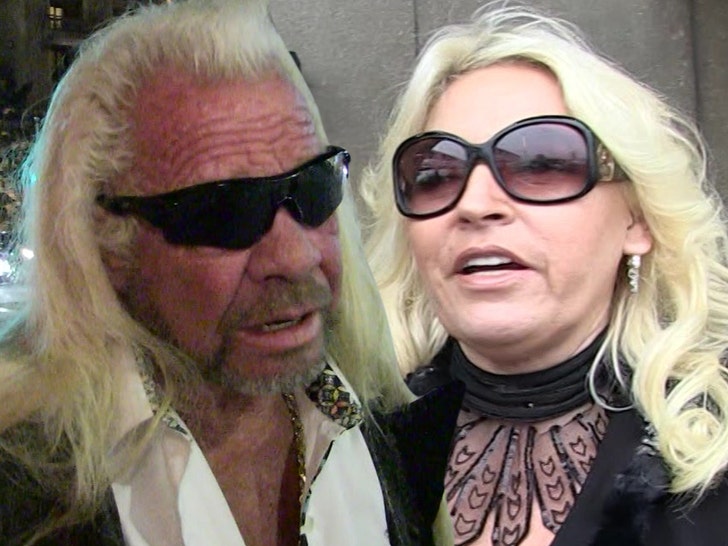 Dog the Bounty Hunter's still very much in the throes of his grief from losing his soulmate ... and he spent her birthday grieving, all by himself.

Sources close to Dog tell TMZ ... Beth Chapman's death hit him especially hard on October 29 ... when he would have been celebrating her 52nd birthday. We're told Dog was back in their hometown of Denver that day and spent the entire time indoors.

Dog sat alone going through photos of Beth and himself, with their family ... reflecting on their lives. We're told it was a tear-filled day, but he wasn't in complete solitude. We're told he called their children and many of Beth's friends to reminisce and talk about the positive impact she had on their lives.

Dog paid tribute to his late wife on Instagram that day too, with a series of video clips of Beth from their most recent reality show. He captioned one, "There will never be another like you. Happy birthday Beth! We [love] you!"

As we've told you, along with trying to recover emotionally, Dog's been focused on getting healthier ... starting with his diet. He revealed to Dr. Oz he was diagnosed with a life-threatening condition -- a pulmonary embolism --  and added he wouldn't be around for long without improving his heart condition.

Our sources say the outpouring of love from fans -- who flooded his IG tributes to Beth with comments -- has helped. Dog took time out to read those well-wishes on his wife's birthday. 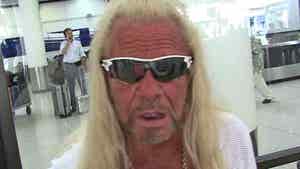 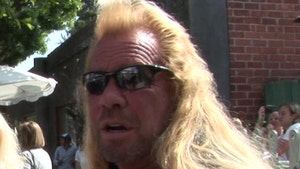