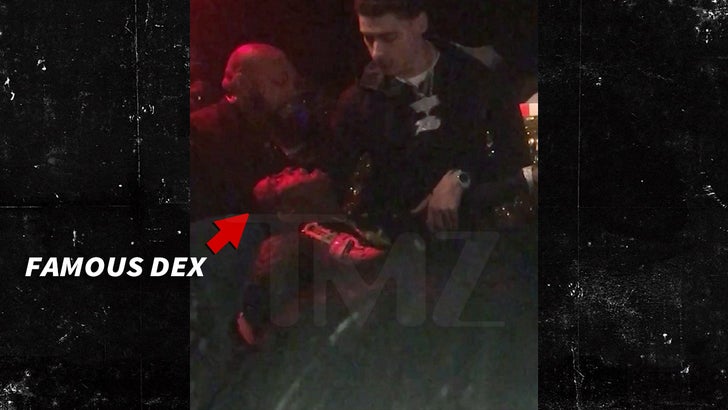 10:25 AM PT -- A rep for the rapper just got back to us, saying ... "We wish Famous Dex a speedy recovery after his epileptic seizure last night. He is currently in good spirits and hopes to return back to finishing his new album. He thanks all his fans for their prayers and well wishes."

Famous Dex went down in the middle of a club performance, and appeared to suffer a seizure.

The rapper was onstage for a gig at 1 OAK in WeHo in the early morning hours of Friday when we're told he fainted ... and video shows a couple of guys cradling him by his legs and shoulders as he shakes.

The L.A. Country Fire Department tells TMZ ... it received a call about a person who had suffered a seizure at the club a little before 2 AM. They arrived minutes later, but never transported the patient to the hospital.

We're told the people who rushed to Dex's aid carried him backstage, but it's unclear if they had medical training. It's also unclear why he wasn't taken to a hospital. We've also reached out to the rapper's team ... no word back, so far.

Nearly a year ago, Famous Dex fans were worried about his health when he passed out in the middle of a livestream. We were told at the time he was working to kick drugs after the incident. 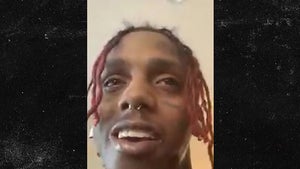 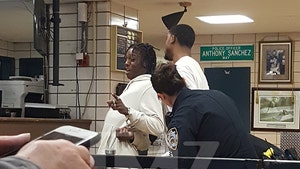