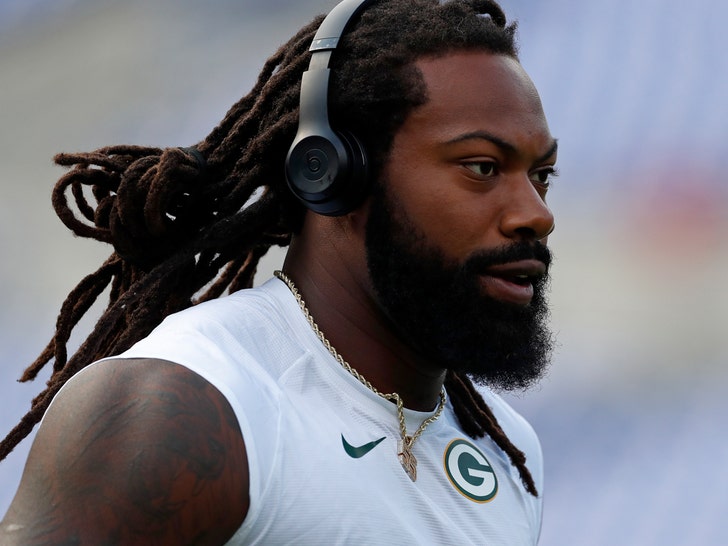 Green Bay Packers star Za'Darius Smith was stopped in September for allegedly speeding ... and when officers searched his car, they cuffed him for having weed.

According to court records, Smith was pulled over on Sept. 29 -- just days after the Packers' loss to the Eagles -- in Racine, Wisc. after cops say he was going 21 MPH over the speed limit.

Per police records, obtained by the Milwaukee Journal Sentinel, Smith was allegedly doing 81 MPH in a 60 MPH zone in his 2019 GMC Yukon at around 5:30 PM.

The records say when the officer pulled over Smith -- who's car passengers included teammates Rashan Gary and Kingsley Keke -- he smelled a strong odor of marijuana.

The records say after the officer searched the car and found three blunts and a vaping cartridge ... Smith took ownership of them, saying, "I'll put it on me."

Records show Smith was hit with citations -- NOT criminal charges -- for speeding and possessing marijuana ... and the Packers players were then allowed to leave.

Smith is due in court next week to deal with the matter.

"The Packers are aware of the matter involving Za’Darius Smith," a team spokesperson told the Sentinel on Friday. "We will refrain from making any further comment as it is a legal matter."

Smith -- who's been a superstar for Green Bay this year after signing a 4-year, $66 MILLION contract this offseason -- could now be subject to NFL discipline under the league's personal conduct policy.

... All for some weed. Ridiculous.

Za'Darius has 8 sacks through 8 games so far this season. 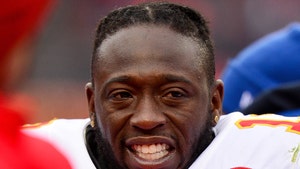