McDowell -- a 2017 Seattle Seahawks second-round pick -- was busted back in February in Lathrup Village, Mich. after a traffic stop turned with a cop turned violent.

McDowell was pulled over at a gas station after cops say he was speeding and driving recklessly ... but when he refused to cooperate with one of the officer's commands, a brawl ensued inside the convenience store.

You can see in video, obtained by TMZ Sports ... McDowell roughed up the officer to the point where the cop was forced to tase him ... but even that didn't stop the 6'6", 300-pound D-lineman. 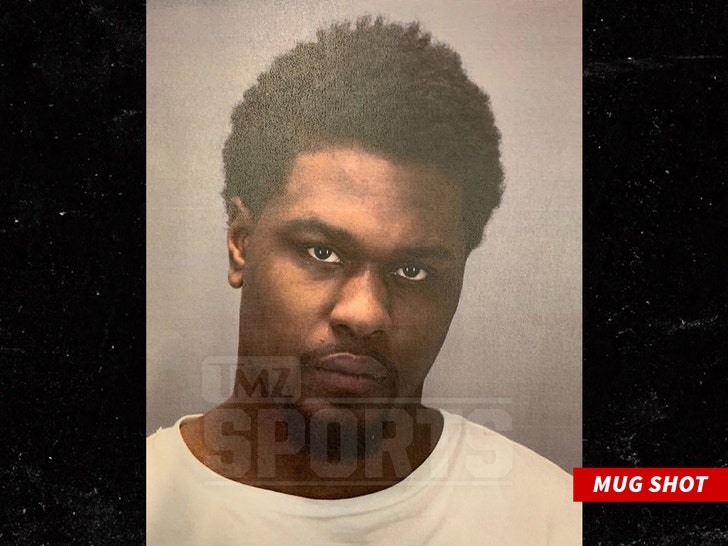 The 23-year-old was hit with a slew of charges for the incident ... including felony assaulting and resisting and misdemeanor operating while intoxicated.

To make matters worse for the guy ... he ended up getting arrested a SECOND time in April after Michigan cops suspected him of stealing a $75,000 2019 Ford F-150 Raptor. 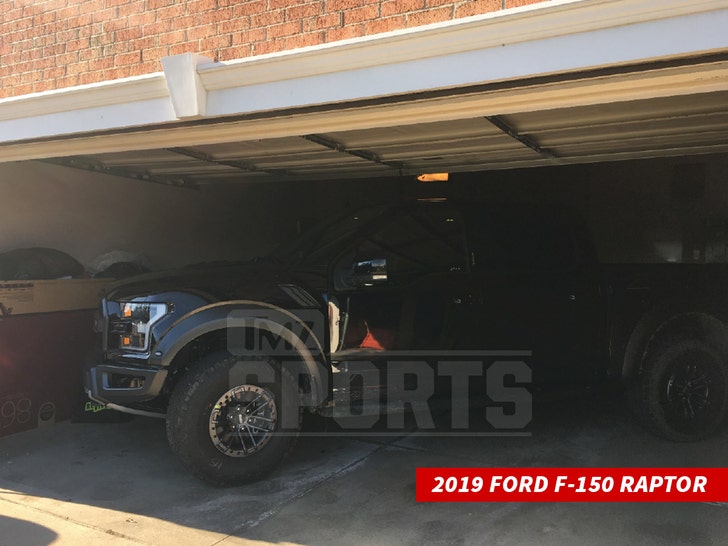 He was eventually charged with felony receiving and concealing stolen property in that case.

But, according to court records, McDowell pled "guilty as charged" in both cases at a hearing Wednesday.

It's unclear what McDowell's punishment will be for the pleas ... but a rep for the Oakland County Prosecutor's Office tells us a diversion program instead of jail time IS on the table.

McDowell is due for a sentencing hearing in court later next month.

Malik -- who's currently an NFL free agent -- has yet to play a down in the league after injuries ultimately led to his cut from the Seahawks in 2018. 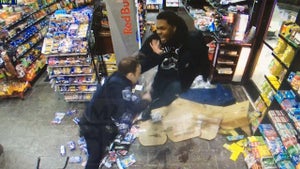