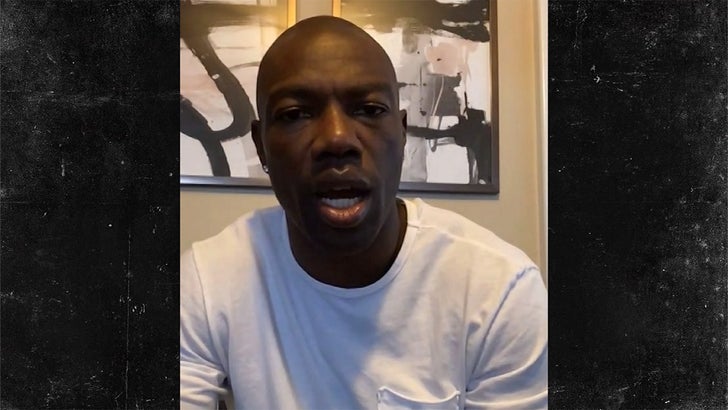 Terrell Owens ain't afraid to rip a 49ers QB if he doesn't like 'em -- we all know that -- so we had to get his take on Jimmy Garoppolo ... superstar or overrated?!

"Of course he's a superstar," Owens raved ... noting the New England Patriots wouldn't have drafted him and stuck with him so long if he didn't have star potential.

"You think about what he did under the tutelage of Bill Belichick and Tom Brady, I don't think that organization would have acquired Jimmy G if he wouldn't have done some of the things that he did."

So, why is Owens so passionate about the 49ers considering he played for so many teams during his NFL career???

"That's where I started my career. I played 8 years there," Owens said ... noting the 49ers are the team he identifies himself with the most when reflecting on his time in the NFL.

T.O. even points out what he considers to be his most memorable moment ... and yeah, it was a helluva catch. 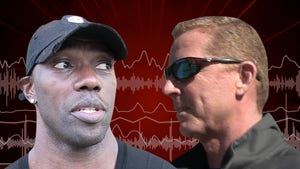 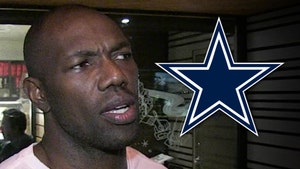