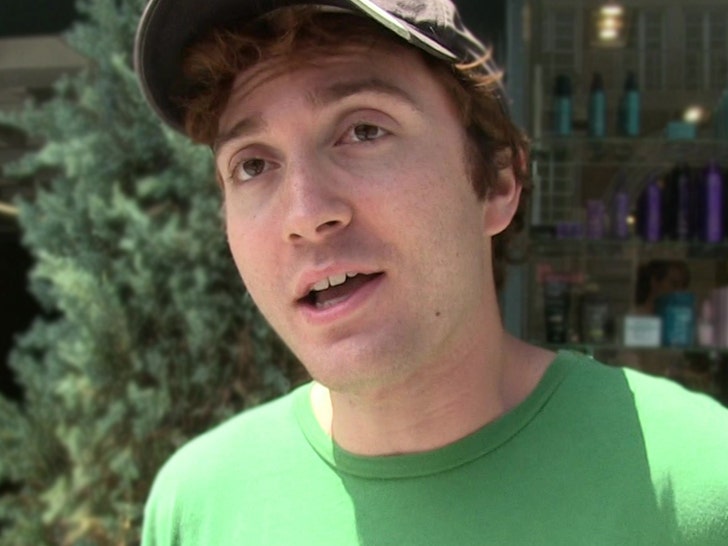 "Spy Kids" star Daryl Sabara has just been hit with 2 misdemeanor charges after allegedly flexing some serious muscle and going to town on somebody's car with his bare hands!!!

Law enforcement sources tell TMZ ... the actor was walking by a parked car near the UCLA campus when he stopped and started ripping off two custom side panels. We're told Daryl booked it after the damage was done.

According to charging documents obtained by TMZ ... Daryl just got slapped with one count of vandalism and one count of tampering with a vehicle. His arraignment is set for later this month in Los Angeles County Superior Court.

Our sources say the incident, which went down in March, was captured on surveillance footage at a housing complex. The car's owner doesn't personally know Daryl and is stumped as to why Meghan Trainor's husband allegedly screwed with the whip.

We reached out to Daryl's team for comment ... no word back, so far. 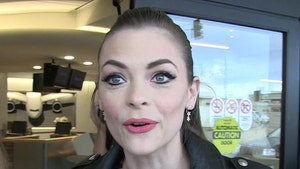 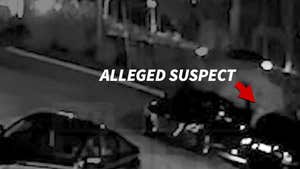