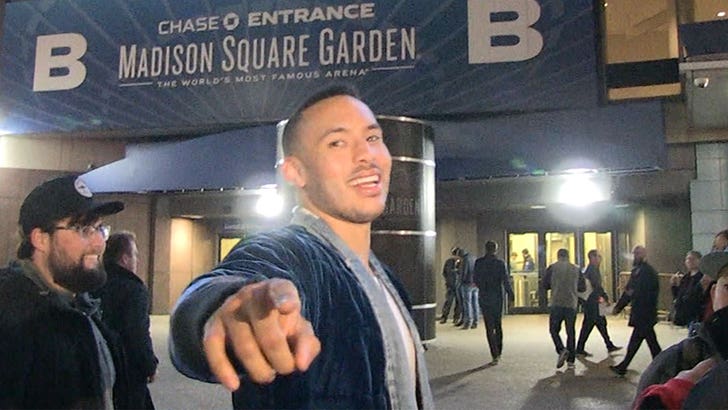 Carlos Correa is holding out hope Gerrit Cole resigns with the Houston Astros ... telling TMZ Sports having the stud pitcher back in 2020 "would be great."

Of course, that might be wishful thinking at this point ... Cole's behavior after the Astros lost the World Series certainly suggests he'll be on someone else's mound next year.

If ya missed it ... Cole wore a Scott Boras hat -- NOT an Astros one -- to his post-World Series loss presser and wrote a note on social media shortly after that sounded like a farewell to Houston.

But, when we got Correa out in NYC this weekend, the 'Stros star shortstop told us he's got high hopes that Houston's execs can find a way to bring the ace back.

As for how Carlos is handling the loss to the Nationals ... he told us the squad's already thinking about next season -- and he also gave some props to Washington for the W.

"They competed, they played great -- so congratulations to them."

By the way, Carlos says while he's already gearing up for 2020 ... he ain't quite hitting the bench press or the squat rack just yet. 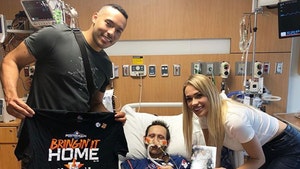 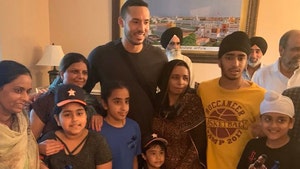