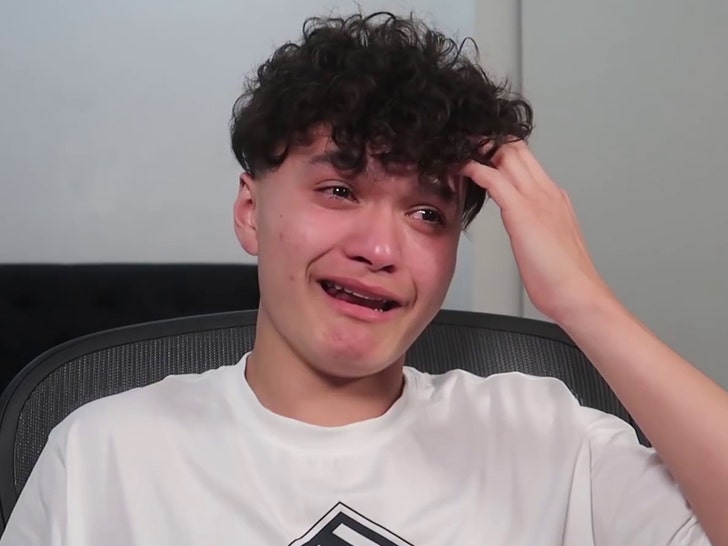 10:11 AM PT -- We just heard back from Epic Games, the company behind "Fortnite," and it's clear Jarvis will NOT be cut any slack when it comes to his punishment.

"We have a zero tolerance policy for the usage of cheat software," an Epic Games spokesperson tells TMZ Sports.

"When people use aimbots or other cheat technologies to gain an unfair advantage, they ruin games for people who are playing fairly."

A 17-year-old "Fortnite" superstar gamer has been BANNED for life for cheating -- but the gaming community is PISSED OFF at the punishment and demanding mercy.

The gamer at the center of the controversy is FaZe Jarvis -- younger brother of gaming star FaZe Kay -- who's built up a MASSIVE following, including 2 million subscribers on YouTube.

But, the British teenager got himself in hot water using Aimbots during a recreational game that he streamed on his YouTube channel.

FYI, Aimbots is an illegal hack that essentially auto-focuses your weapons on opponents, making it MUCH easier to hit your target and get kills. It's the gaming version of steroids.

Jarvis admitted to using the bots in an emotional video -- in which he chokes back tears to reveal the punishment he received from Epic Games, the company behind "Fortnite."

"I've been permanently banned from 'Fortnite' for life," Jarvis said ... "This was a huge mistake was completely wrong on my end."

Jarvis says he didn't know the consequences for his actions would be met with such a severe punishment -- since he didn't cheat during competitive play -- and had he known, he wouldn't have done it.

Jarvis says he's completely emotionally crushed -- since he's not only banned from playing, but he's blocked from attending "Fortnite" events or creating any type of content around the game.

Well, his fans -- and even competitors -- are pissed, claiming the punishment does NOT fit the crime.

Many people are voicing their anger on social media and demanding Epic Games scale back the punishment.

One point people are upset about ... a duo that had been caught cheating earlier this year was only suspended for 14 days (and allowed to compete in the $30 million World Cup tourney). They were NOT banned for life.

So, what will happen with Jarvis? We're reaching out to Epic Games for comment. Stay tuned.

By the way, Jarvis has options ... he's also a stud in other games including "Call of Duty" and "CS:GO." 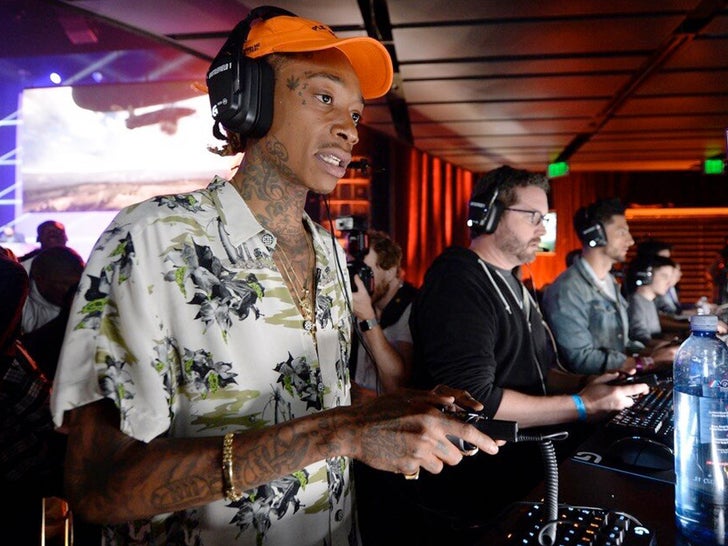 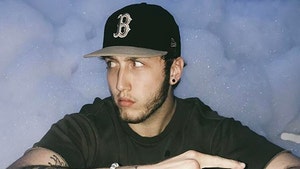 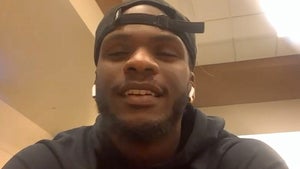 NFL's Marquez Valdes-Scantling Says He Could Be A Pro Gamer, I'm That Good