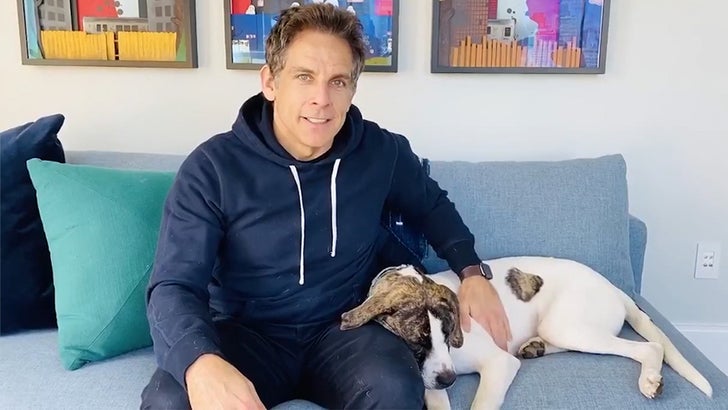 Home For Our Troops

Ben Stiller wants to put you in his show, or send you to lunch with Bryan Cranston ... maybe hand you George Clooney's watch? Pay attention, it's all for a good cause.

Ben and a bunch of his celeb pals are recognizing Veterans Day by supporting Homes For Our Troops and raising funds with a huge online auction. Other items on the block include a guitar signed by Jon Bon Jovi, autographed scrubs from "Grey's Anatomy" and the spacesuit Ryan Reynolds wore in "Life."

The auction opens Thursday and it's being spearheaded by George, CNN's Jake Tapper and Wynonna Judd ... and a bunch of their famous pals are donating movie, music and sports memorabilia. Get in your bids before the November 17th deadline. 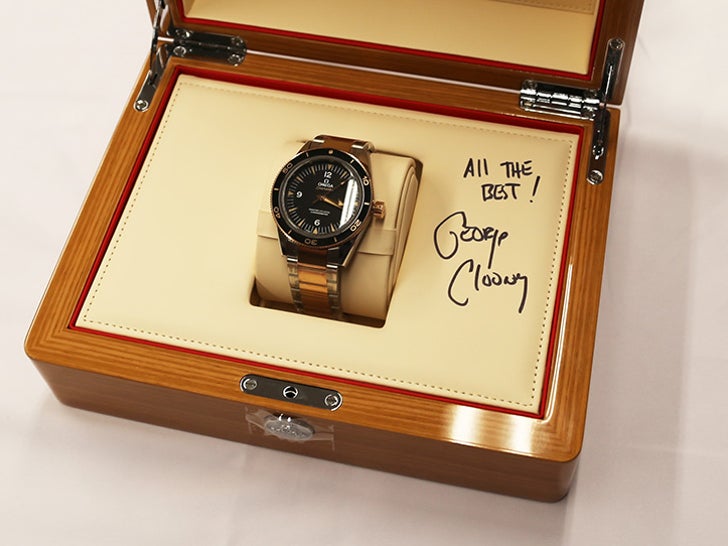 Launch Gallery
Homes For Our Troops

The celeb auction is in its third year, and the best part ... 100 percent of the proceeds will go to Homes For Our Troops, which builds and donates custom homes for severely wounded vets. 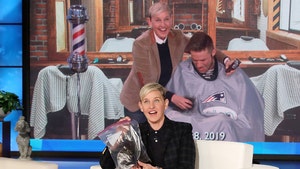 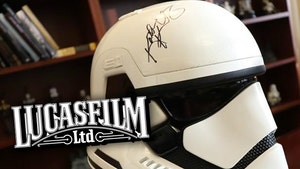