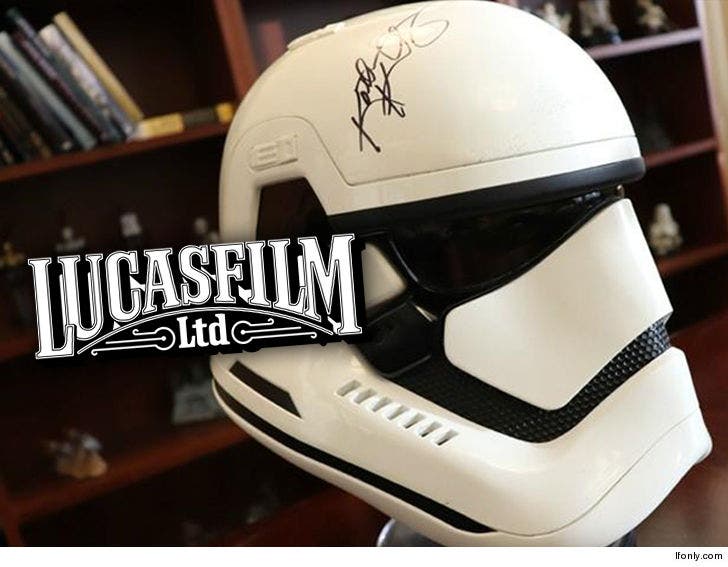 A few fun 'Star Wars' props from the last 2 franchise films are on the auction block, and are expected to fetch thousands for a good cause -- helping victims of last year's fires in California's wine country. 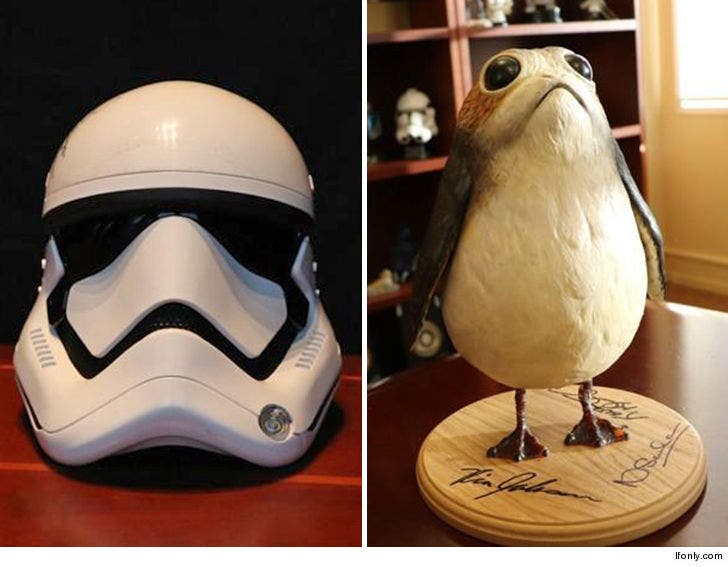 There's also a model porg from 'The Last Jedi' -- one of just 5 ever made -- signed by Johnson, Kennedy and creature designer Neal Scanlan. All 3 auctions opened last week with a starting bid of $1,000 ... but the helmets already have bids placed for over $4k.

Proceeds from the auction will go to Tipping Point’s Emergency Fire Relief Fund, which supports low income communities affected by the fires in the Napa and Sonoma Valley areas. 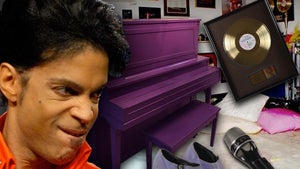 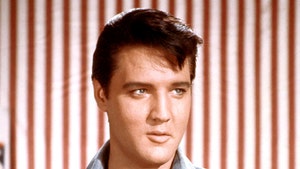